Recounting my travel experience from BGBSU to Poonch

As social beings, throughout the history, travelling to diverse destinations is one of the main activities of human beings on earth 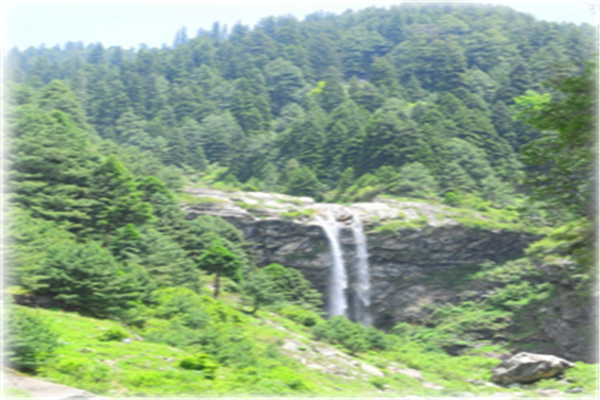 The act of travel and the notion of tourism form the essential component of human life. Man has been fascinating to travel since times immemorial. Travelling to places of diversity viz. adventurous, monumental, cultural, religious and spiritual holds inbuilt cravings and attractions for one and all. As social beings, throughout the history, travelling to diverse destinations is one of the main activities of human beings on earth. Without travel and the notion of tourism, the smooth functioning of human life is unimagined. As a natural phenomenon, religions of the world are impregnated with the guiding principles and reservations of some obligatory duties during tourism, and even with describing the rights of tourists/wayfarers. Islam, which forms the second largest religion of the world after Christianity, too encourages its adherents to tourism.

In order to come out from the routine academic activities within the campus, a band of faculty members & Research Scholars of the Department of Islamic Studies viz. Dr. Naseem Gul, Dr. Sartaj Ahmad Sofi, Dr. Muheeb Ahad, Dr. Mohd Yunus Kumar, Mr. Habib Bilal, Baba Ghulam Shah Badshah University Rajouri visited diverse destinations of Poonch, Jammu & Kashmir, India for spending their holidays. A three days trip from BGSBU to Poonch took place from morning 14th of May to evening of 16th of May, 2022. We departed from the university almost 09: 00 am and reached to Shri Krishan Chander Govt. Degree College Poonch at 01:00 PM. The principal of the college, Prof. Musarraf Hussain Shah warmly welcomed and provided us lunch there. He also assured for all possible mutual ties in future. Being a humble person and great academician, he actually made our trip a memorable trip.

From there, Dr. Fayaz Ahmad (Asst. Prof. Political Science) accompanied us. We got an opportunity to offer Zuhr Payer at Jamia Masjid Sheriff Markazi Eidgah Poonch—a beauty mosque under construction, which lies on the opposite side of Markazi Eidgah. From here, we proceeded towards a prominent shrine of one of the famous Sufis of Poonch province called Sain Miran Baksh which lays on the top of the mountain some 5oo mtrs away from the Line of actual Control (LOC) called Guntrian. However, the visitation of the shrine directed our attention towards what are called in tourism terminology as “Shrine Tourism and, Cross Border Tourism”. These two kinds of tourism are essentially discussed in everywhere but for the promotion of peace and co-existence. These kinds of tourism are frequently visible in Poonch, as we observed while encountering such destinations here and there. We spent a good amount of time in the shrine of Sain Miran Baksh and offered Asr prayer there in the mosque attached to the shrine. The shrine is one of the pilgrim destinations of Poonch for not only the Muslim visitors but for the non-Muslim tourists as well. The structure of the shrine is so beautiful that it attracts visitors’ heart and mind. From there, we proceeded towards Mandi, Loran—one of the beautiful areas of Poonch. This area is highly famous for the tourists’ especially adventurous tourists. The gorgeous waterfall of Nandishool, located at some 12 Kms away from the Village of Sultan Pathri.

We reached Loran at late night and stayed for night in a Hut of tourism department. The hut is located at a beautiful place, which lies on the opposite side of the army camp.  We proceeded for trekking towards Nandichool in the morning almost 10:45 AM on 15th of May, 2022 and reached their 01:10 PM, after walking more than two hours by foot. The trekking from Sultan Pathri to Nandichool is though somewhat difficult but very attractive and full of aesthetic grandeur. We observed the business of the place, visited by the travellers with great enthusiasm and fervor. We spent a good amount of time there having tea and lunch. It reminds the Kashmir Valley’s famous waterfall at Aharbal Shopian. Though there is a visible difference between the two, but the climate and the atmosphere looks alike. We returned in the late evening from there and came to pay homage to the famous Sufi saint who is popularly known as Sain Illahi Baksh on his death anniversary at Batalkot, Loran, Poonch and offered Magrib Prayer there at the Mosque and returned back in the same hut.

In the Morning, on 16th of May, 2002, on the third day, we proceeded towards Mandi and reached a place called Sawjian Valley. The magnetic and most scenic destination is located on the opposite side of the Gulmarg. The climate and other geographical conditions of both the destinations resembles with each other. It lies at 36 Kms. away in the north of Poonch town and is also nearer to the line of actual control (LIC). The valley comprises of Gagrian, Narrian, Rangwar, Gali Madan, Kopra etc. it connects Kashmir (Gulmarg or Tangmarg) as a shortest route. Here again, we discussed on advantages and disadvantages of barriers between the countries and the necessity of cross border tourism.  We departed from the place and returned back to BGSBU at night.

Indeed, the Poonch valley is very fertile in terms of tourism, and the only thing is to promote it on local and global fronts. The primary responsibility lies on the stakeholders. Although, the tourism development authority has taken certain initiatives to develop some particular places but the developmental aspect is still in its immature stage. It needs dedication and sincerity along with the touristic taste to mature the developmental work of Pir Panjal particularly the Poonch valley.

Moreover, the tourism industry has the potential to create conducive atmosphere even among the rivals. To promote cultural and cross border tourism will surely bring consequent changes and will reduce the border tensions. We were somewhat familiarized with the rural culture of the remote areas of Poonch along with the love of the people, the imprints of which are still live in our minds and hearts. To promote rural tourism in terms of religio-Cultural and Cross Border means to promote peace, harmony and pluralism—which is highly essential for the welfare of the humanity. 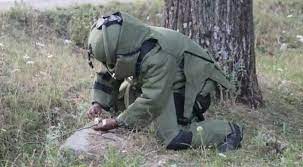 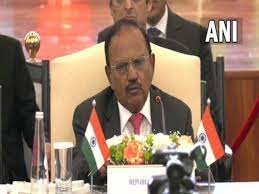 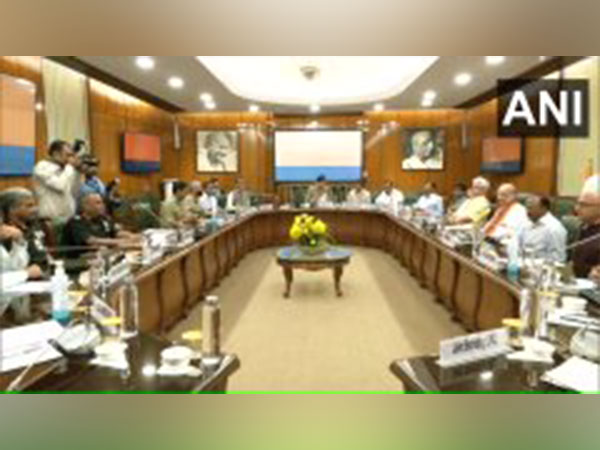 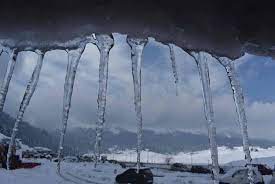