One lesson humans learn time and again and should learn invariably that we can't outsmart nature, for it had got better of us 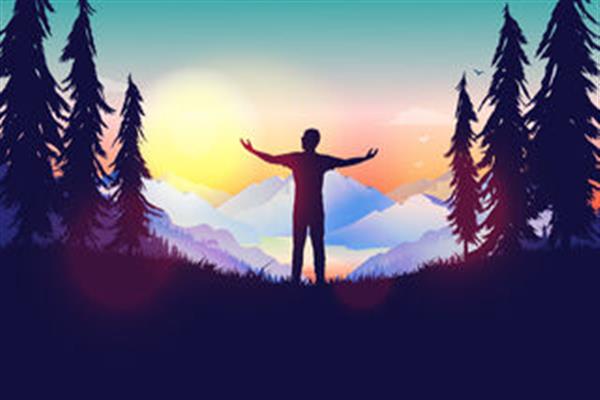 From the times immemorial humans had tried to comprehend the purpose of man on this earth. After the establishment of civilized and cultured life this issue received a fillip. Religion slowly and steadily made strides in the lives of man. With the development of human society and the unfolding new horizons of knowledge man felt discomfort and dissatisfied with the explanation of religion regarding world. In the same adventure and new dogmas sprang and new schools of thought got established. These schools widely claimed the contrasting philosophies in nature.

Then for first time the thrust to understand world got relegated, and individual was all set to be under focus. Thus humans became all but a greatest accomplished being; this was a stark negation of classical assertion that in actual terms only God had existence. But this change of object doesn't work out anything. This intra-conflicting issue had not been resolved then and now. But it had at best exposed the limitation of human thought, despite great trails of ingenious persons in different epochs to explain the meaning and motive of man in this world failed utterly.

Religion in its turn is still adamant that humans are misinterpreting world, God is everything and everything God. Since Einstein the dream to explain every physical reality in an inch long equation failed utterly and now the schools of thought that existed in past are still getting addition as new thing are being noticed in mainstream science not having any correlation  to one another and different observers differ.

Until the existence of world everything is obscure and undercover, the speculation of man is a natural consequence for he had curiosity and obsession. One lesson humans learn time and again and should learn invariably that we can't outsmart nature, for it had got better of us.