Will look into the matter: PRO BSNL 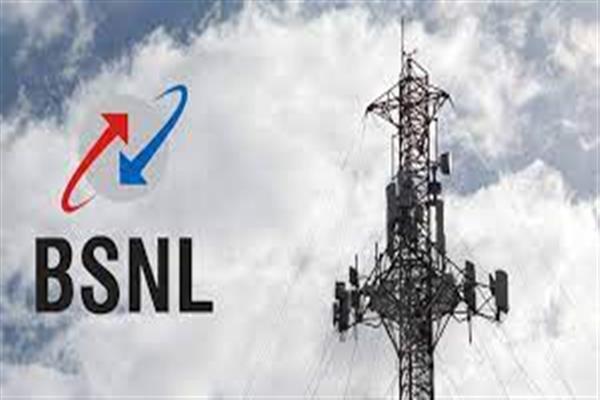 They alleged that the BSNL mobile network is so pathetic which has forced them to switch over to other networks or use wi-fi's throughout the day.
Muneer Ahmad, a local working at Srinagar airport told Rising Kashmir that they are facing critical network issues from the past several months and nothing has been done to address the issue.
“We contacted the officials many times but there was no response from their end. Inside airport premises, the network is negligible,” he said.
Another consumer, Jagdish Singh said they are facing difficulty in making and receiving regular calls due to poor cellular signal.
"Most of the time signals suddenly disappear from our mobile phones when the power goes off. Even when the device catches the signal, the voice at the other end breaks frequently, forcing me to make repeated calls," he said.
Meanwhile, Public Relations Officer, BSNL Kashmir, Masood Bala told Rising Kashmir that they will look into the matter and resolve the matter on a priority basis.