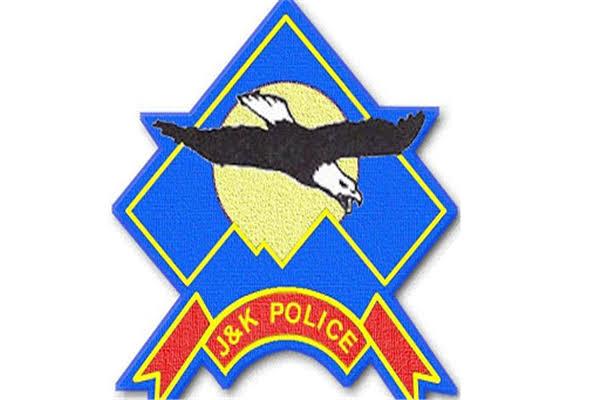 Jammu and Kashmir Police Headquarters on Monday has issued promotion of 37 ASIs of UT Ladakh as Sub-Inspectors retrospectively and grade promotion order in respect of 63 Non-Gazetted Officers of J&K Police.

A Departmental Promotion Committee convened under the chairmanship of the Director General of Police J&K Shri Dilbag Singh at Police headquarters J&K Srinagar and after a thorough scrutiny of the service records, promotion/grade promotion in respect of these officers has been ordered.

The DGP has congratulated the promotees and their families. He has expressed his hope that the promotion will serve as an inspiration for the officers to perform their duties with enhanced dedication and zeal.