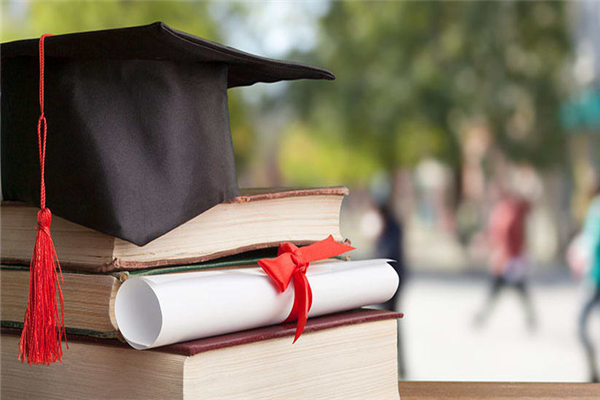 The teacher possesses the skill to transform an ignorant lot into an enlightened one. Although this enlightenment does not always come easy. The quantum of toil is proportional to the fertility of the brains of the subject. As such the teacher at a basic or primary level has a job at hand and its sincere implementation goes a long way in shaping the virgin brains. This stage fortunately receives incidental favors, like the keen interest of the guardian to see his ward getting the right kind of attention and treatment. The accountability graph acquires its peak at this stage. If all goes well, the student is all set to dream of a flourishing career, as per his tending orientation.

The student consequently slips into a college or a varsity. At this stage, the teacher's role attains significance as the graph of accountability starts dwindling due to a plethora of factors. One of those factors is the student being taken for granted by teachers and guardians all alike.

The teacher is quite capable of further shaping and polishing the faculties of student, so that his credentials sell like hot-cakes in his operative market, once he is done with the degree. Here the teacher's maturity plays pivotal role. The copper smith can be harsh at his subject but an ornamentalist can ill-afford to take chances and make mistakes. The teacher at the higher level is akin to an ornamentalist. The higher the level of study, judicious is the expected approach. A fairly balanced approach ensures the subject under consideration to come up to the expectations.

The moot-point is whether our higher seats of learning are normative of this approach. Unfortunately I have to run contrary to the argument. The higher we go, the cooler we tend to get. The lack in commitment is damaging the moral and ethical fabric of our education system.

Now whatever little authority the teacher at this plank gets clad with, turns him into a sheer authoritarian. He starts to play foul. To this the society plays fool and the ridicule continues. I may be pardoned being a touch overt on that count but that is the harsh reality.

The biased spectacles, through which the teacher peeps, differentiates the blue-eyed from the rest. The less-privileged receives lesser encouragement and consequently recedes to the background.

The dedicated teacher, in such a system, slowly feels alienated and ultimately his fear of segregation motivates him to lose track. At this stage of development, the psychological aspect is primarily to be considered. A negative impact at this critical juncture has drastic implications for the student. The nepotism and bias thus promotes inefficiency and the rest is understandable.

A duty towards society is a duty towards God. And anything that goes against the divine system is worthy of wrath. The teacher at the higher seat of learning is supposed to be an epitome of knowledge, wisdom and doubtless integrity. His abilities and skills are an asset worthy of meticulous utilization. This to serve the humanity and in turn to serve the God.