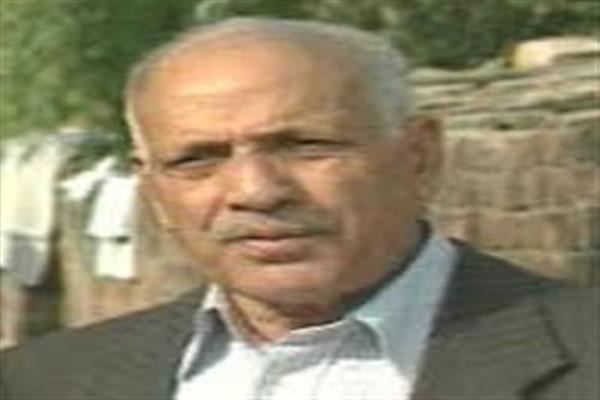 Apropos “Ethnic cleansing of KPs” by Ashok Bhan (RK-26 March), we have a well-written piece on the much talked about subject of ethnic cleansing of the valley of its Hindu minority community. Who are the perpetrators of the heinous crime is a question deliberately but unnecessarily made controversial by the vested interests. Ashok Bhan has answered this question in a very dispassionate manner. Himself a victim of the tragedy, he has been able to bring the onus of the crime to the doorsteps of the real culprits. It will go down as a historical document.

Mr. Bhan is very right in saying that now the film ‘Kashmir Files’ has vindicated the cause of the victimized community and millions of Indians have come to know the horrendous truth about the impact of terrorism on the Kashmiri Hindu society, it becomes the moral duty of Modi government to take a decisive step of rehabilitation and restitution of the hapless community back in their homeland with dignity and economic and other security. The BJP had incorporated this commitment in its manifesto in 2014 and 2019. It has become binding on the Modi government because all previous governments in J&K have failed to set right the wrong done to the Pandits and thereby provide a steel frame to Indian secularism.  Restitution of the displaced community is not an easy proposition. The fundamental condition is that all stakeholders must come to a consensus after patient, disinterested and humanistic discussions on the subject.

Mr. Bhan is very right and sensible in advocating restraint and receptivity among all sections of people and work in unison for banishing violence, hatred and bitterness from the minds of the people and revive the fundamental principle of communal harmony and good will. The contemporary youth of both communities must understand that a minority community’s safety and security are best guaranteed by the goodwill of the majority community, and the majority community has to come out of the fallacy that it is obliging the minority by allowing them to pursue their way of life. Of course, Kashmir valley majority community has to decide whether it wants a democratic-secular system of governance that ensures religious freedom for all communities or follow the radical line.

(The Author is a Padamshri)