Of Ageing and Elderly Abuse 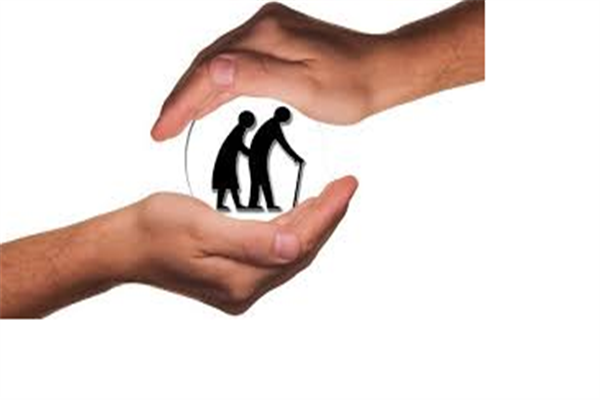 Ageing is widely acknowledged as a global phenomenon, an inevitable demographic reality that is the result of a change in the age structure of a population. Population ageing, as a demographic reality has surfaced over the years as a result of decline in the rate of fertility and mortality coupled with an increase in the life expectancy of the population, around the world.

This increasing upward trend of elderly population has aroused the demand of care for the well-being of the elderly. Presently, elderly constitute the only section of population that is at the receiving end of the development and demographic process. Their physical and mental health status has dwindled over the years as a result of individualism and desire for autonomy among young. In the past, revering the older adults was an integral part of the culture. However, with modernisation and globalisation deciding the course of society, the wide spread, pervasive and long-lasting traditional values and beliefs are shaken to the core and are on the verge of collapse. This rapid transformation of socio-economic aspects has altered the familial and community networks leading to elderly becoming more vulnerable to abuse in every respect.

As people advance towards old age, capacity to work and earn a living dwindles and hence makes an elderly a non-productive economic burden which eventually ends up in higher level of economic insecurity and deprivation that ultimately negatively impacts the developmental process of a country. Even at the turn of the 21st century, a growing realisation of insecurity is felt among the older persons with respect to caring, and management of their personal choices. With advancing frailty, a fear psychosis among the elderly has become normal and at times leads to violent reaction by the elderly. This is a common problem which is bound to rise with the rise of elderly population throughout the world.

Elderly abuse is a serious and a complicated issue that has adverse impacts on the physical and mental well-being of the victim and it requires sophisticated and evidence-based solutions that are sensitive to the needs of the older persons.

Therefore, in light of the growing elderly population and their vulnerabilities, the need of the hour is to think and plan rationally the preventive and rehabilitative strategies, which could be used to prevent the cases of elderly abuse. It is high and right time we educate the younger generation about the importance of elderly and sensitise them of the crucial culture and existential importance of our old.  Civil society has a greater role to play in addressing and mitigating the problems of abuse through social engagement and other awareness campaign. Moreover, government must introduce, through legislative and policy initiatives such mechanism which will facilitate easy reporting of the problem and its eventual resolution.

It is also the duty of health care professional, social activists, religious leaders and persons working in the field of gerontology to sensitize and apprise the public about this harmful social evil prevalent in our society so that appropriate actions can be taken at the earliest and the problem addressed in due course.

We must not forget that our older generations are the guardians of our civilizational roots and hold secrets of future progress and prosperity. We cannot connect to progressive future unless we respect our past and its custodians. Thus, in our restless pursuit of future the past needs representation and respect.

(Author is a research scholar in the Department of Sociology, University of Kashmir)