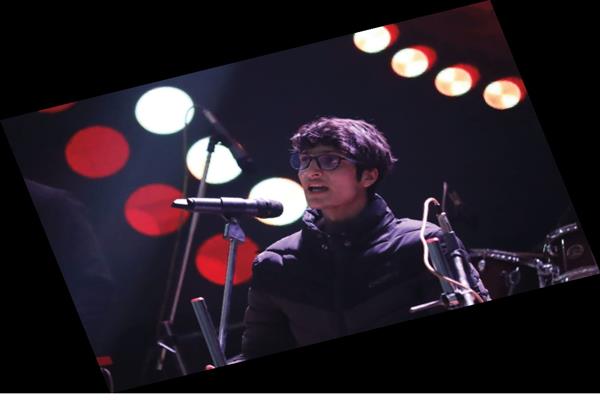 Music in Kashmir has always found a good audience. It has been there since times immemorial and has passed on from generation to generation traditionally. Mostly a particular sect of people used to be with the music but nowadays many youngsters take it as a profession.      The young generation is pursuing it passionately, and one among the finest singers is 21-year-old ZieaulAalam.

Hailing from Gurez, a picturesque valley of district Bandipora, Ziea has been enthusiastic about music since he was 8 years old. His father, Jameel Ahmad, who was a harmonium player and folk singer, wanted his son to learn music and to be heard beyond the valley. Ziea would follow the footsteps of his father and would actively take part in the singing gathering in and outside his home to imbibe the sounds and silences.

But soon after the death of his father due to an accident, Ziea lost his only support. He did not find the rest of the family support and they advised him to abstain from pursuing music. Owing to the obstacles with no one to teach him, he left for Delhi to pursue music as a career.

He said, “My family told me that there is no opportunity in music and I should stop it. Music was something I couldn’t have survived without and my father knew what it was. He balanced my studies as well as music properly and never let one get compromised because of the other.”

He pursued a diploma in Classical musical Keyboard and got interested in learning to play musical instruments. “This exposed me more to the music. One year's course taught me many minute things that I came to know that this is just the beginning and there is much more to learn,” he added.

After pursuing a diploma, he further went for another degree in classical music in Prayag Sangeet Samiti of Allahabad. He said, “I got admission to the study centre of Delhi. It’s important to study music if you have to go into the intricacies of it and pursue it as a career as well.”

Talking about the scope of music as a career he said, “I started music as a passion and with whatever it demands to be taken forward, I will do. You don’t keep the passion for something to earn from it. You give everything to it and keep money and fame as secondary things.”

To him, it paved the way for learning about more musical instruments and also performing stage shows. Watching singers perform on stage, gave him boosts to sing on the stage too.

He said, “When I used to play musical instruments and saw the singer performing on stage, I thought that I can do this easily. Behind the singer, I used to observe that the singer sang this portion of the song wrong and this is how I gradually learnt.”

After coming back to Kashmir, he realized that he needed some native artists to help him in exposed to the music scene here. A musician from Bandipora, Babar Mudasir met him and they started doing shows together.

Babar Mudasir, known by his stage name ‘MAD Rockstar’ is known for denoting the good amount of revenues from his performance to the needy people. The Music and Donate initiative taken by Babar inspired Ziea who also joined him in many charities shows.

“It was a feeling of contentment that music can heal the sufferings of people to some extent. Classical music transgresses boundaries. We worked for years together and I saw music doing its job,” he said.

Then Ziea got opportunities to do many stages shows and projects in Kashmir as well.

“I have performed many times in shows organized by JK Tourism. During the Gurez festival in 2017, I performed for the first time in Kashmir and I became the 1st classical musician of Gurez. In 2019, on radio Kashmir, I sang a song in Gurez’s Sheena language,” he said.

Talking about the difference between the stage shows here and outside, he said that outside most of the people know music and arts. “The vibe is already present in the outside stage shows but here you have to create that vibe and environment where people can connect to you,” he said.

Listening to a music maestro, Nusrat Fateh Ali Khan has inspired him and further led to the honing of his singing skills.

He feels that in Kashmir that most talented artists don’t get a platform to perform. “On events usually those artists are called to perform who are already famous which is sad. Young ones should be given a chance so that they also get a chance to appear before the audience and make their space,” he said.

Also, he feels the budding artists should get encouragement from the senior ones and proper infrastructure to learn the music. “Though academies are in Srinagar, artists from other districts cannot reach Srinagar daily. There should be academies in all the districts,” he added.

However, he said that he is lucky to find some people who guided him.  “Kabul Bukhari, singer, musician and a music producer who knows much about the field has guided me,” he said.

Lately, he has set up a studio at home to provide a helping hand to artists to record the songs there. “The production cost of a song is very high which most of the artists don’t afford. Plus, the studio experience for a new artist is scary like it was for me so here besides working on my own songs, I have kept it open for others also,” he said.

His upcoming projects are spiritual songs and for the month of Ramdhan, he will be working on Naats and hymns. 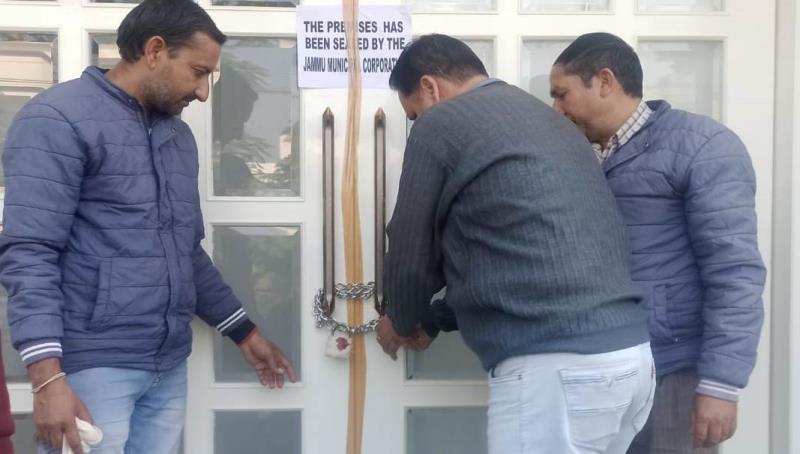 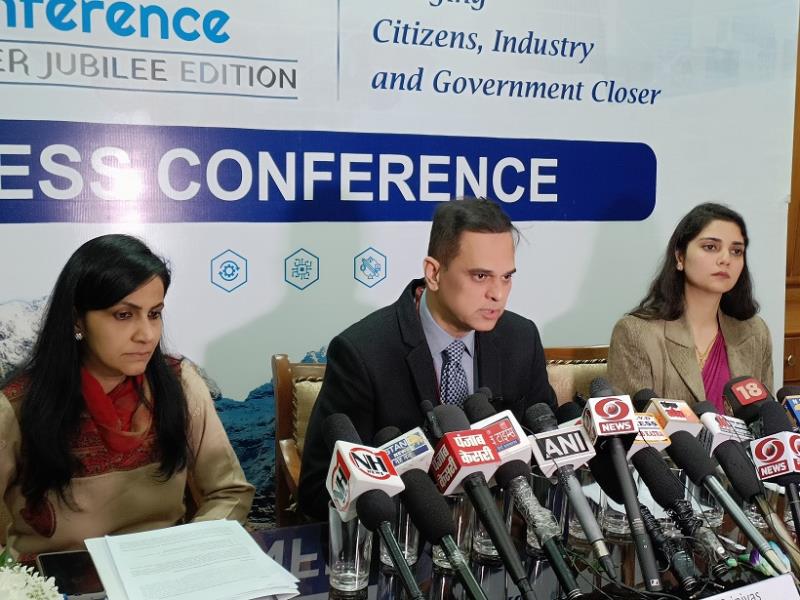