Though the Quran teaches us to be kind and compassionate to everyone, it uses a very special term to describe our relationship with our parents 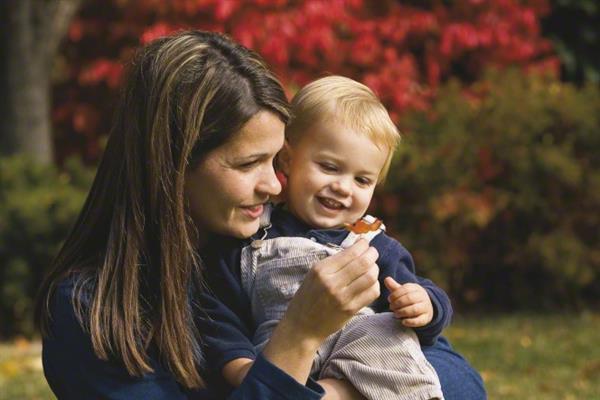 "And we have enjoined on man (to be good) to his parents: in travail upon travail did his mother bear him, and in years twain was his weaning (hear the command)'show gratitude to me and to thy parents: to me is (thy final) goal. (31:14)." The holy Quran gives us explicit commandments regarding our duties and obligations towards parents. Though the Quran teaches us to be kind and compassionate to everyone, it uses a very special term to describe our relationship with our parents. It commands us to treat our parents with Ehsan. Imam Raghib, who is regarded as an authority on the Arabic language, explains this term as follows: Ehsan is that state of a relationship in which a person is pleased even, when he receives less than his due rights and offers more than what his duties call for.

It is clear from this definition that the Quran does not merely ask us to treat our parents on the basis of equality and justice. It commands us rather, to be pleased with whatever parents could offer us. Simultaneously, it also commands us to try our best to please them by giving them our greatest love, respect and obedience. Woman as mother commands great respect in Islam. The noble Quran speaks of the rights of a mother in a number of verses. It enjoins Muslims to show respect to their mothers and serve them well even if they are still unbelievers.

The position of mother, however, is three times more important than that of the father. The commentators of the Hadith say that this is because of three special hardships which the mothers undergo for their children namely pregnancy, delivery and feeding during the early of their lives.

(Author is a Writer and Social Activist)