Most popular sports celebrities in India 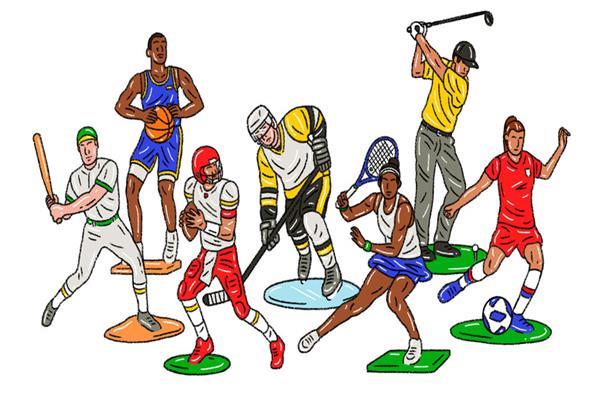 In recent years, sports has brought tremendous positivity and energy in Kashmir. It has helped the youth to utilise their energy in the right direction.

Kashmir has given the country many international and national level players. Let’s look at the most popular sports personalities in Kashmir.

She has represented the Punjab cricket team since 2013 in the women’s national-level cricket tournaments.

Even though Sehwag hails from Haryana, he enjoys a great fan following in Kashmir.

Sehwag is a former Indian cricketer. According to the poll of international bowlers, he has been named as one of the world’s scariest batsmen. Sehwag made his ODI debut in 1999 against Pakistan and test match debut in 2001 against South Africa.

He is the only batsman in history to score 7500 plus runs in both Tests and ODIs as an opener and hit the fastest test triple century. In 2015 he announced retirement from all formats of cricket. To fulfill his father’s dream, he started Sehwag International School in Haryana, where students study, stay,  train, and play sports. Sehwag has been awarded Padma Shri and the Arjuna Award.

Sehwag has also promoted various brands, including Adidas, Kings X1 Punjab, and a few online sports betting sites. In recent years it has become possible for Indians to bet legally and securely on online betting sites listed on BetNinjas.

Afshan Ashiq is captain-cum-goalkeeper of the state women’s football team. Afshan participated in the ‘Fit India’ movement and other famous personalities like Virat Kohli and Milind Soman.

She coaches other girls and encourages them to become professional sports women. Former cricket captain M S Dhoni is her role model.