Despite its usefulness and importance, cell phones have resulted in leaving some bad effects on the young generation, particularly to teenage boys and girls 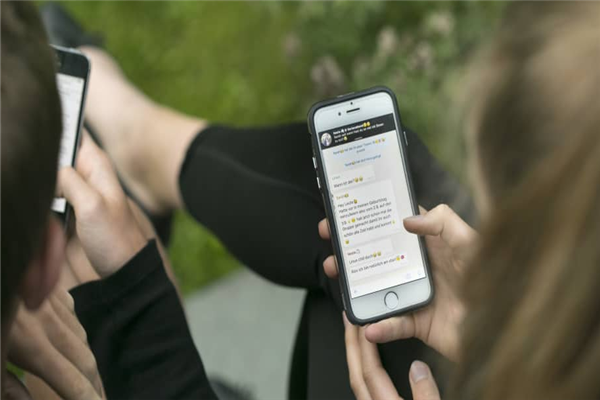 There is no doubt that mobile phones are important requisites in the present era. This technological endowment saves time and energy of the users and has proved to be a blessing to common man, businessmen, or at enterprise level. It is because of the cell phone that people can communicate even in remote areas, places where telephone would have taken a century more. It has become a daily commodity and is quite effective means of communication. However, this technology and gadgets have borne some serious problems in the society as well.

Cell phones help people in the offices to keep in touch and be updated about all the developments as well situations. Nowadays even marriage invitations or any such ceremonies are made on cell phones. The cell phone has simply become an unavoidable aspect of our lives; it is like a part of the body and without a cell phone one feels crippled.  Young people use the mobile phone in positive ways to organise and maintain their social networks. However, there are also negative impacts on young peoples’ peer relationships. These can include ostracism and cyber bullying.

Similarly, the mobile phone has lead to changed dynamics in the family, with issues of safety and surveillance from a parental perspective leading to negotiated changing freedoms for young people. While functional coordination can be beneficial for the family, other problems can arise such as financial difficulties, non-custodial parent access, as well as over reliance on the mobile phone for safety issues and intrusion into young peoples’ lives. The impact of the mobile phone on the school as an institution has not however, received as much research. Disruptions to lessons, incidences of cheating and bullying are some of the negative impacts, while texting parents of truants seems to be the only positive for the school. Further research is needed into the consequences of mobile phone use in schools.

Despite its usefulness and importance, cell phones have resulted in leaving some bad effects on the young generation, particularly to teenage boys and girls. Teen age phase is a very sensitive period of life when individuals face the tests on many levels. There is stress, dreams and wishes, a lot of energy and spirit. There is also much lesser experience in dealing with the issues. In such a situation too much freedom with no restraint can be quite detrimental. Cell phones have been guaranteeing that kind of freedom and liberalism.

Various regretful episodes happening frequently in the society provide enough evidences about harmful effects of this technology in cities as well as in rural areas. Cell phone – a lifeless piece of technology is not to be blamed, but the parents and guardians who provide cell phones to their children. These gadgets and services are bound to be misused by people who are not mature enough to take wise decisions. Even if it means policing, it is for the good. So, we should take steps and save ourselves from awkward circumstances, disgrace and embarrassment.

(Author is a Student)