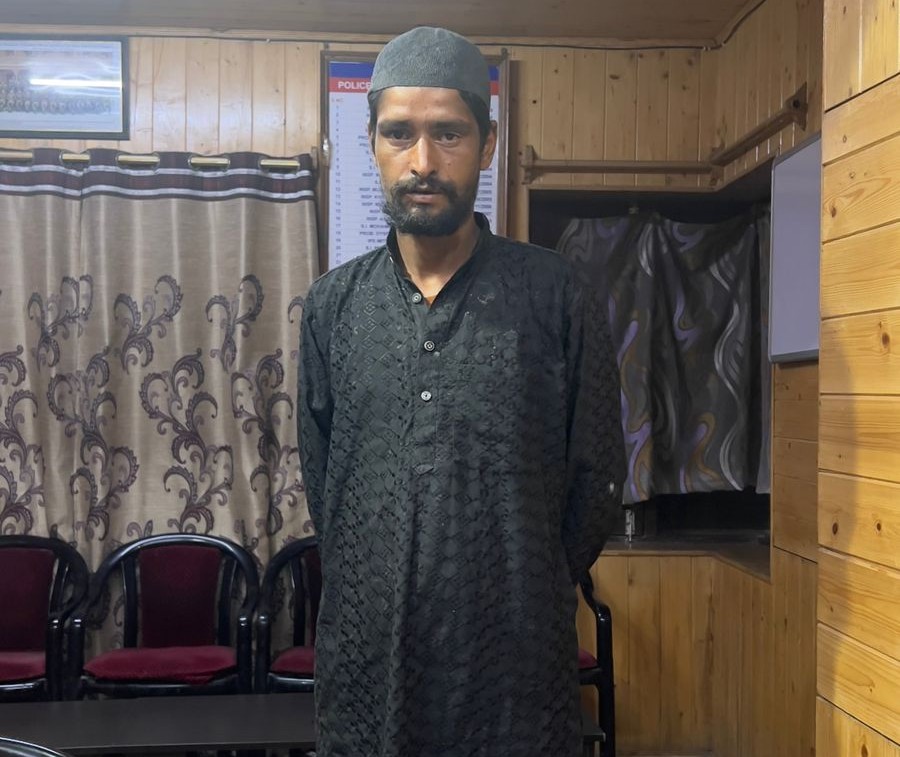 A police spokesman said, "On 23.09.2022 Police Station Pantha Chowk received a written report from Intizamia of Masjid Committee of Masjid e Aisha that some burglar has stolen some cash and water taps from three mosques in the locality."

"On this FIR NO. 97/2022 under relevant provisions of law was registered and investigation was taken up," he said.

The spokesman said that a team was constituted to nab the culprit. On 25.09.2022 the accused involved in the burglary has been arrested. The accused is identified as Amir Nazir Dar @Soda son of Nazir Dar resident of Aloochi Bagh .

General public of the area and Imtezamia Masjid Aisha , Masjid e Ibraheem and Masjid Mohammadia applauded the swift action of Srinagar Police to nab the culprit.

General public is advised, once again, to get CCTV cameras installed to keep their locality safe.