Apart from India, Masrat said she has performed in many parts of Pakistan including Karachi, Lahore, Islamabad, Neelam Valley, and Muzaffarabad where she got good responses from the people. 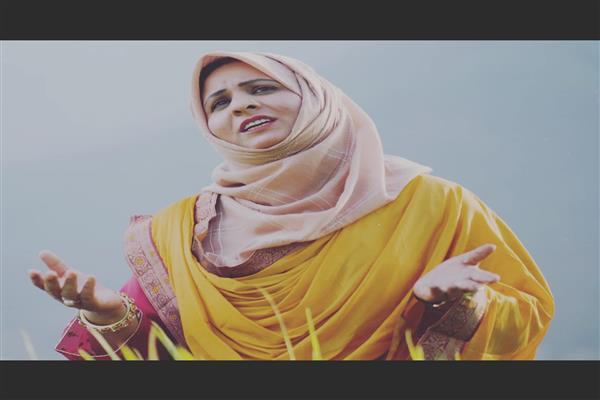 Kashmir is one of the most culturally rich regions that has produced numerous folk singers who have ruled over the hearts of people for decades.