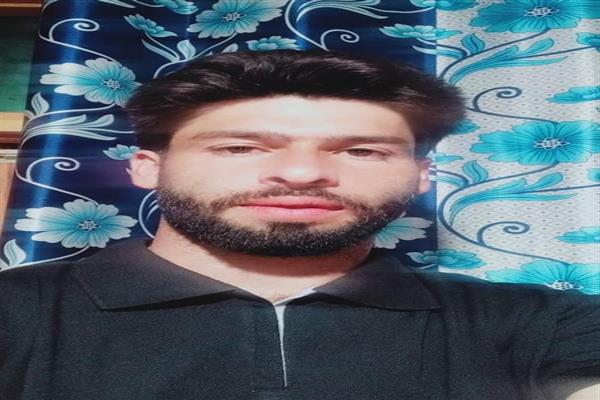 Mushroom cultivation is fast picking up as a profitable means for many progressive farmers in the valley to increase their income. Nisar Ahmad, 27, from Bramri area of Kupwara switched to mushroom farming four years back and there has been no looking back since then for him.

He grows a variety of mushrooms, such as button mushrooms, shiitake mushrooms and several others varieties of it. The mushrooms are sold for anywhere in northern town Kupwara between 200 and 500 rupees per kilogram.

After returning home, he began to teach at a private school in Handwara. He soon realized that his job won’t suffice to meet his family expenditures.

He decided to try something new that would help him become financially stable. But he couldn't figure out anything until he went to a mushroom farming awareness session organised by the agricultural department in his hamlet, Bramri Kupwara.

“I harvested a good amount of mushrooms only after the passage of 40 days. During the first season of my work, I was able to harvest more than two quintals of crops.

“I earned a handsome amount out of my first crop, which encouraged me to continue with the cultivation of mushrooms,” he said.

"I would have been dissatisfied if I hadn't left my job at the correct time,” Nisar said, "but I took the initiative and look I am earning beyond my expectations.”

He advises growers’ to start with mushroom types that best fit their budgetary constraints.

Shade and careful planning would be the only requirements, he said.

He also advises growers to seek mushroom cultivation training at various centres of the agricultural department.

Nisar encourages young students to create their own business units instead of studying for a salaried job. He believes that mushroom farming has a bright future and more farmers should strive to earn a living from it.