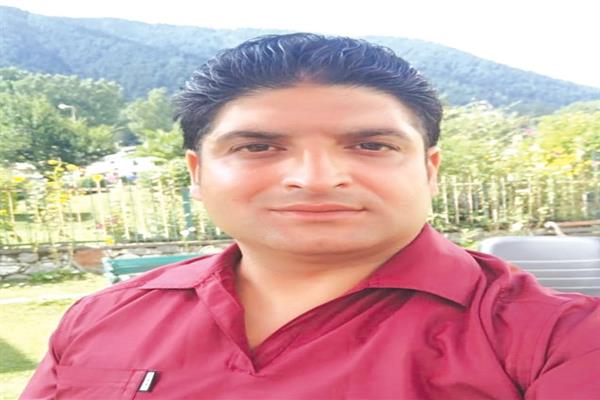 Yeast infection symptoms can range from Mild to Moderate, and include:

a. Itching and irritation in the vagina and vulva.

b. A burning sensation, especially during intercourse or while urinating.

c. Redness and swelling of the vulva.

a. You have severe signs and symptoms, such as extensive redness, swelling and itching that leads to tears, cracks or sores.

b. You have four or more yeast infections in a year.

c. Your infection is caused by a less typical type of Fungus.

e. You have uncontrolled diabetes.

f. Your immune system is weakened because of certain medications or conditions such as HIV infection.

When to Consult the Doctor?

Make an appointment with your Physician if:

a. This is the first time you've had yeast infection symptoms.

b. You're not sure whether you have a yeast infection.

d. You develop other symptoms.

a. The Fungus "Candida Albicans" is responsible for most vaginal yeast infections.

b. Your vagina naturally contains a balanced mix of yeast, including candida and bacteria.

d. Overgrowth of Candida or Penetration of the Fungus into deeper Vaginal cell layers causes the Signs and Symptoms of a Yeast Infection.

Overgrowth of yeast can result from:

a. Antibiotic use,which causes an Imbalance in natural Vaginal Flora.

f. Candida Albicans is the most Common type of Fungus to cause Yeast Infections.

g.Yeast infections caused by other types of candida fungus can be more difficult to treat,and generally need more-aggressive therapies.

Factors that increase your risk of developing a yeast infection include:

a. Antibiotic use: Yeast infections are common in women who take Antibiotics. Broad-Spectrum Antibiotics, which kill a range of bacteria, also kill healthy bacteria in your Vagina, leading to Overgrowth of Yeast.

d. Impaired Immune System: Women with lowered immunity— such as from Corticosteroid therapy or HIV infection — are more likely to get yeast infections.

To reduce your risk of vaginal yeast infections, wear underwear that has a cotton crotch and doesn't fit too tightly.It might also help to avoid:

b. Douching, which removes some of the normal bacteria in the vagina that protect you from infection.

e. Unnecessary Antibiotic use, such as for colds or other viral infections.

f. Staying in wet clothes, such as swimsuits and workout attire, for long periods of time.

To diagnose a Yeast infection, your Physician may:

a. Ask questions about your medical history: This might include gathering information about past vaginal infections or sexually transmitted infections.

b. Perform a pelvic exam: Your doctor examines your external genitals for signs of infection. Next, your doctor places an instrument(Speculum)into your Vagina to hold the vaginal walls open to examine the vagina and cervix —the lower, narrower part of your uterus.

c. Test vaginal secretions: Your doctor may send a sample of vaginal fluid for testing to determine the type of fungus causing the yeast infection. Identifying the fungus can help your doctor prescribe more effective treatment for recurrent yeast infections.

Treatment for Yeast infections depends on the severity and frequency of your infections. For mild to moderate symptoms and infrequent episodes, your doctor might recommend:

b. Single-dose oral medication: Your physician might prescribe a one-time, single oral dose of Fluconazole(FLUCON).Oral medication isn't recommended if you're Pregnant. To manage more-severe symptoms, you might take two single doses three days apart. See your doctor again if treatment doesn't resolve your symptoms or if your symptoms return within two months.

If your symptoms are Severe, or you have Frequent Yeast infections, your doctor might recommend:

a. Long-course vaginal therapy: Your Physician might prescribe an Anti-fungal medication taken daily for up to two weeks, followed by once a week for six months.

b. Multidose oral medication: Your Physician might prescribe two or three doses of an Anti-fungal medication to be taken by mouth instead of vaginal therapy.However, this therapy isn't recommended for Pregnant women.

c. Azole resistant therapy: Your Physician might recommend Boric acid, a capsule inserted into your vagina. This medication may be fatal if taken orally and is used only to treat candida fungus that is resistant to the usual Anti-fungal agents.