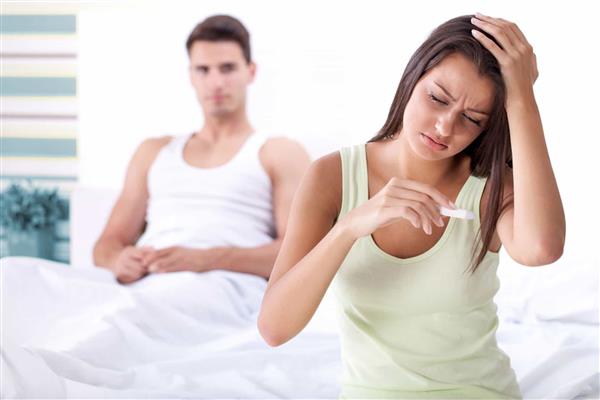 Infertility is generally defined as one year of unprotected intercourse without conception. Approximately 85-90 percent of healthy young couples conceive within one year, most within 6 months. Infertility therefore affects approximately 10-15 percent of couples and is a major gynecological issue in young females.

The major causes of infertility include ovulatory dysfunction (20-40%) , tubal and peritoneal pathology (30-40%) and male factors (30-40 %). Uterine pathology is relatively uncommon, and the remedies are largely unexplained.

The distribution of causes also varies with the duration of infertility and the level of care.

Most couples seeking evaluation have been trying to conceive for two or more years, so a few will be normally fertile. Those with longer durations of infertility generally have more severe or multiple problems and tend to congregate in tertiary care centres.

Taken together, data from various studies suggest that fertility in women peaks between the ages of 20 and 24 years, decreases relatively little until approximately age 30 -32 years, and then declines progressively. Overall, fertility rates are 4-8 percent lower in women aged 25-29 years, 15-19 percent lower in those aged 30-34, 26-46 % lower in women aged 35-39, and as much as 95 % lower for women aged 40-45 years. Variation in fertility rates among natural populations could reflect differences in genetic factors or socio-economic conditions at different times and in different places.

Modest age related decreases in semen volume, sperm motility and morphologically normal sperm but not sperm density have been observed. In studies of the effect of male partner age on pregnancy rates, female partner age and declining coital frequency into increasing age are obvious and important confounding factors. Among the few studies that have controlled for female age, pregnancy rates for men over 50 have been 23-38% lower than for men under age 30. A British study that examined the effect of men’s age on the time to conception (adjusting for the confounding effects of the both partners age and coital frequency) found that increasing men’s age was associated with the increasing time of conception and declining overall pregnancy rates, time of conception was 5 folds greater for men above age 45 then for men under age 25, and restricting the analysis to men with young partners yielded similar results. Results of two studies that controlled for female partner age have suggested that male fertility may start to decline earlier beginning in the late thirties.

Lifestyle choice and environmental factors influence fertility and deserve consideration and discussion when they are relevant. In women, obesity is associated with menstrual dysfunction, decreased fertility and increased risk of miscarriage and obstetric and neonatal complications.

In men obesity is associated with abnormal semen parameters and can adversely affect fertility.

Substance abuse is one of the few things over which the couple may have specific control, smoking being the most important. Many are not aware of the adverse effects smoking has on fertility and pregnancy outcome. Smoking has a well known adverse impact on pregnancy outcome and evidence strongly suggests that fertility is lower in both men and women who smoke. The prevalence of infertility is higher, fecundability is lower, and the time to conception is longer in smoking than in non smoking women, and the effects of passive smoke exposure are only slightly less than those of active smoking by either parent. Other forms of substance abuse can adversely affect fertility.

In women, marijuana use can interfere with ovulatory function.  Cocaine use can impair spermatogenesis in men and has been associated with great increased risk of tubal disease in women. Heavy alcohol consumption in women may decrease fertility. In men it has been associated with decreased quality and impotency.  Although moderate caffeine ingestion (250 mg daily, two standard beverages) appears not to have any adverse effects of fertility, higher levels of consumption may delay conception or increase the risk of pregnancy loss.

Other potentially harmful occupational and environmental exposures, although uncommon, may be identified. Exposure to percholorethylene in the dry cleaning industry, toluene in the printing business, ethylene oxide and mixed solvents have been associated with decreased fertility. Semen abnormalities have been described in men exposed to radiant heat or heavy metals. Environmental exposure to herbicides or fungicides has been associated with decreased fertility in women.