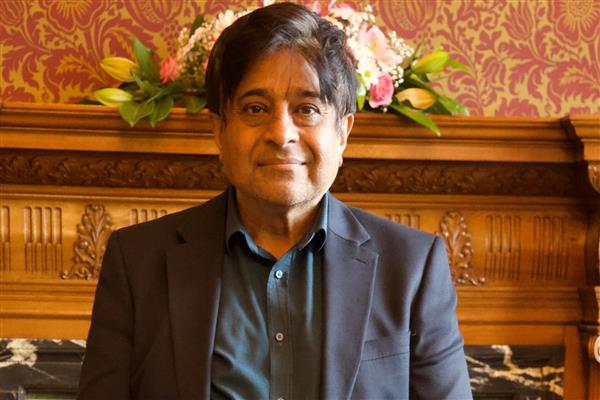 India-origin British MP, Rishi Sunak, has won the most number of votes in the first round in the race for prestigious British Prime Minister seat. This is for the first time that Indian Origin Politician has reached a stage to be Prime Minister of UK and his election seems a certainty now. If he does become the PM of Britain, then he will be the first person of Indian or even Asian origin to hold the post.  This trend of Indian origin people holding powerful positions is not confined to the UK.

More than 200 members of the over 550 million-strong Indian diaspora has risen to highest positions globally, including heads of state, with sheer dedication, commitment, honesty and sincerity. The latest to join the list is US Vice President Kamala Harris, the first Indian-American to hold the post.  Let us start with Australia. Lisa Singh was the first woman of Indian origin to be selected as a senator from the state of Tasmania. Her great grandparents were from Bengal and came to work on sugar cane farms in Fiji. Lisa is now the director of Melbourne based Australia-India Institute. She played a supporting role in the formation of Quad which is a security dialogue between Australia, India, Japan and the US.

In neighbouring New Zealand, Sir Anand Satyanand is a former lawyer, judge and ombudsman who served as the 19th Governor-General of New Zealand from 2006 to 2011. His grandparents came to Fiji in 1911. Sir Satyanand has said: 'For 200 years, people of Indian descent have lived in New Zealand and for 200 years they have embodied India’s traditions and values. That heritage is one that New Zealanders have increasingly come to appreciate and cherish'.

In Canada there are many politicians of Indian origin and Anita Anand is Minister for National Defence.

In South Africa Pravin Jamnadas Gordhan is a politician and anti-apartheid activist who has held various ministerial posts in the Cabinet of South Africa. He served as Minister of Finance from 2009 until 2014 and again from 2015 until 2017, as Minister of Cooperative Governance and Traditional Affairs from 2014 until 2015, and as Minister of Public Enterprises from February 2018.

In the East African countries of Kenya, Uganda and Tanzania the Indian community has deep roots. One individual of Indian origin who has impacted many countries of the world is Yash Pal Ghai.  He has advised  over twenty countries on constitution making and other issues, including Iraq, Afghanistan, Papua New Guinea, Nepal, Fiji, Somalia, Libya, and Kenya (where he chaired the Constitution of Kenya Review Commission (CKRC) from 2002-2004, as well as the National Constitutional Conference (“Bomas”).

The United States of America: President Joe Biden has appointed around 17 people of Indian origin to the key positions in the country. Kamala Harris the vice President is one of them. Vinay Reddy is the director of speechwriting for president Joe Biden. Dr. Madhu Lika Guhanthakurta is leading the world's first mission to the Sun. Dr. Suresh Kulkarni, 'Rocket Man' has successfully launched 55 rockets and has designed several rocket and missile components for the Intercontinental Ballistic Missile System. Rush Doshi is a senior China director on the National Security Council. Pritesh Gandhi is Chief Medical Officer, Department of Home Security. Mili Gosar is Deputy Chief of Staff -Operations in the Department of Interior. Anil Menon a lieutenant colonel with US air force and SpaceX's first flight surgeon has been selected among the 10 new astronauts who could fly to the Moon in future. He was the first responder during the 2010 earthquake in Haiti and to the 2015 earthquake in Nepal.  Sharmila Bhattacharya is a Nigerian born Director of Research in the Biomodel Performance Laboratory of the Space Bio-Sciences Division NASA.

Some Indian origin Ambassadors and High Commissioners are:

·         Canada's High Commissioner to India and Ambassador to Nepal and Bhutan:   Nadir Patel

Given the skills shortages faced by many countries, the Indian diaspora is set to settle in big numbers in other parts of the world and their influence on these countries will grow simultaneously.  A day is not far when an Indian-origin Prime Minister, for example, Rishi Sunak will meet an Indian Prime Minister. The Indian-origin Prime Minister while having great love for the land of his forefathers will strenuously push the cause of his country. This code of Dharma is well explained in the Mahabharata when Guru Dronacharya decided to fight for the Kauravas. His reason was that he had always worked for Kauravas and had to be loyal to them. Similarly, all Indians settled all over the world will and should fight for the interests of their adopted country.

(Nitin Mehta is the Founder of Indian Vegetarian Society UK ) 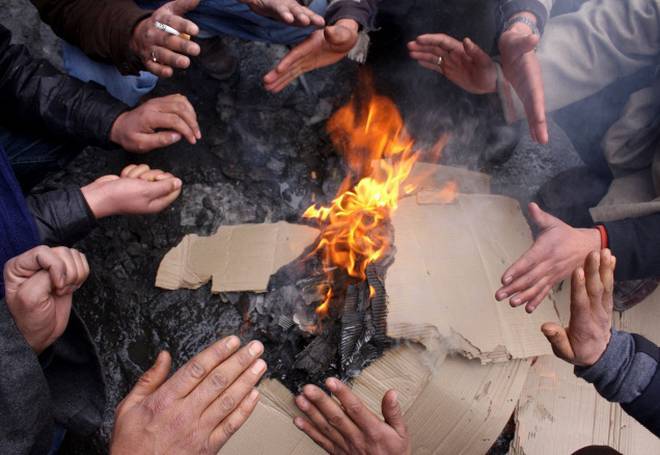 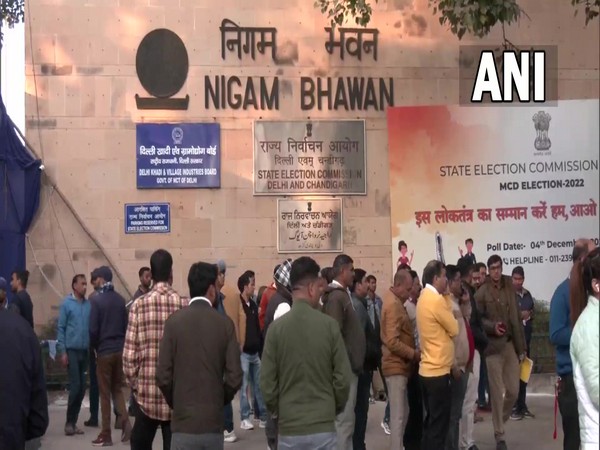 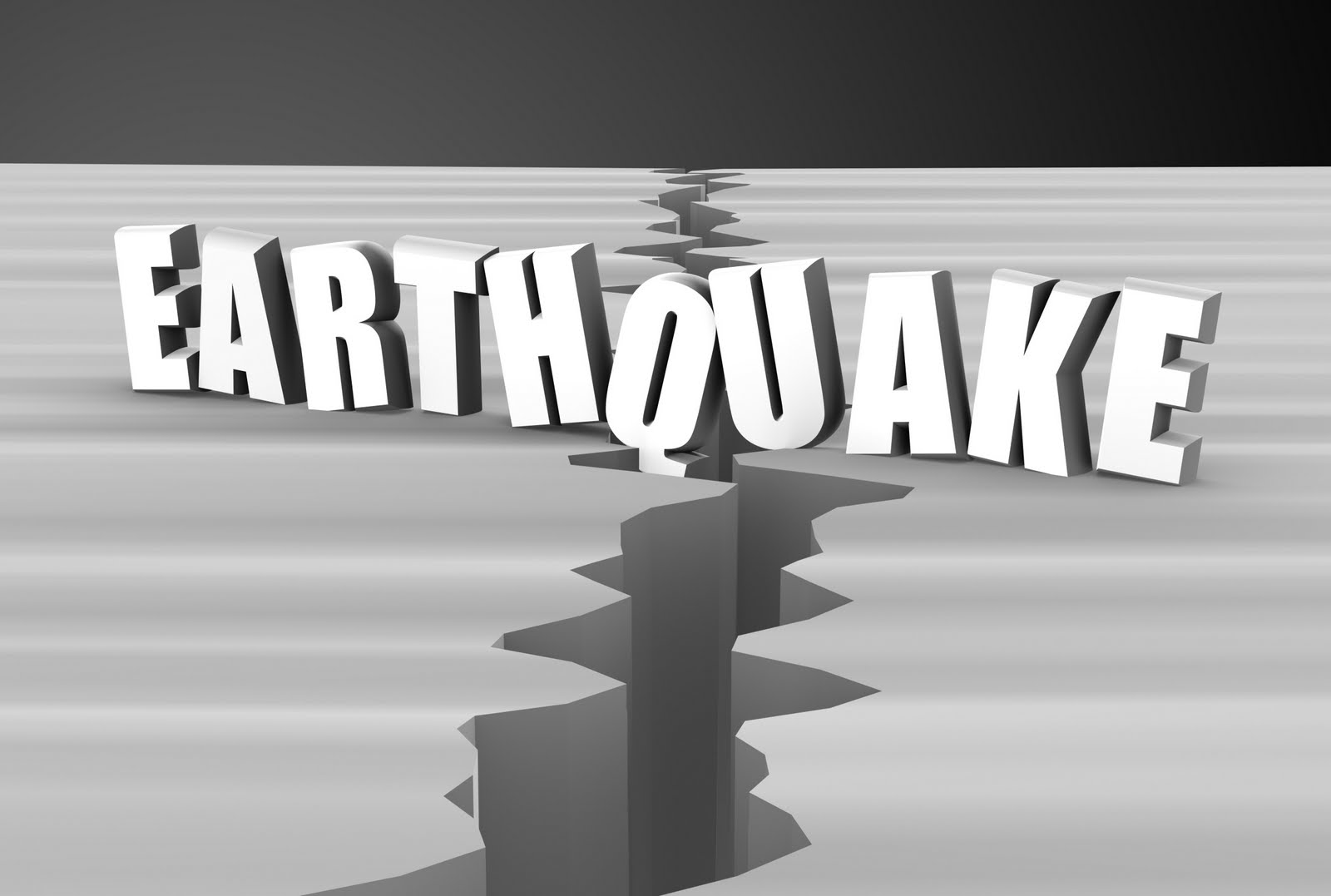 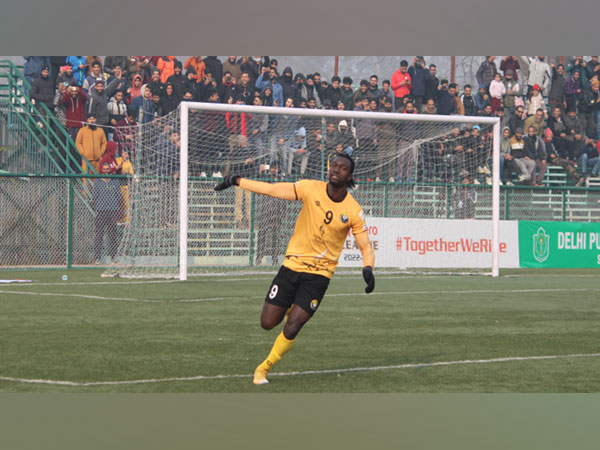 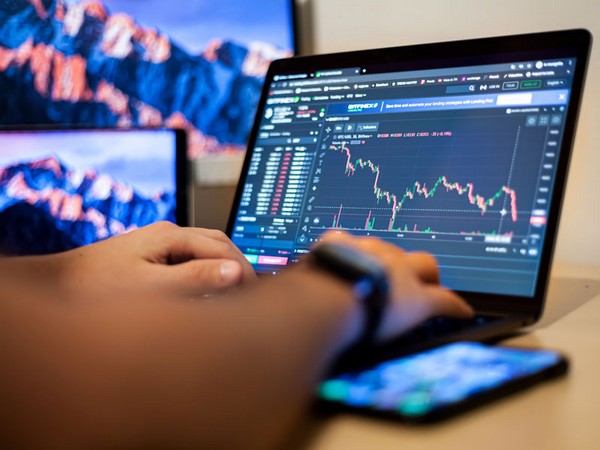 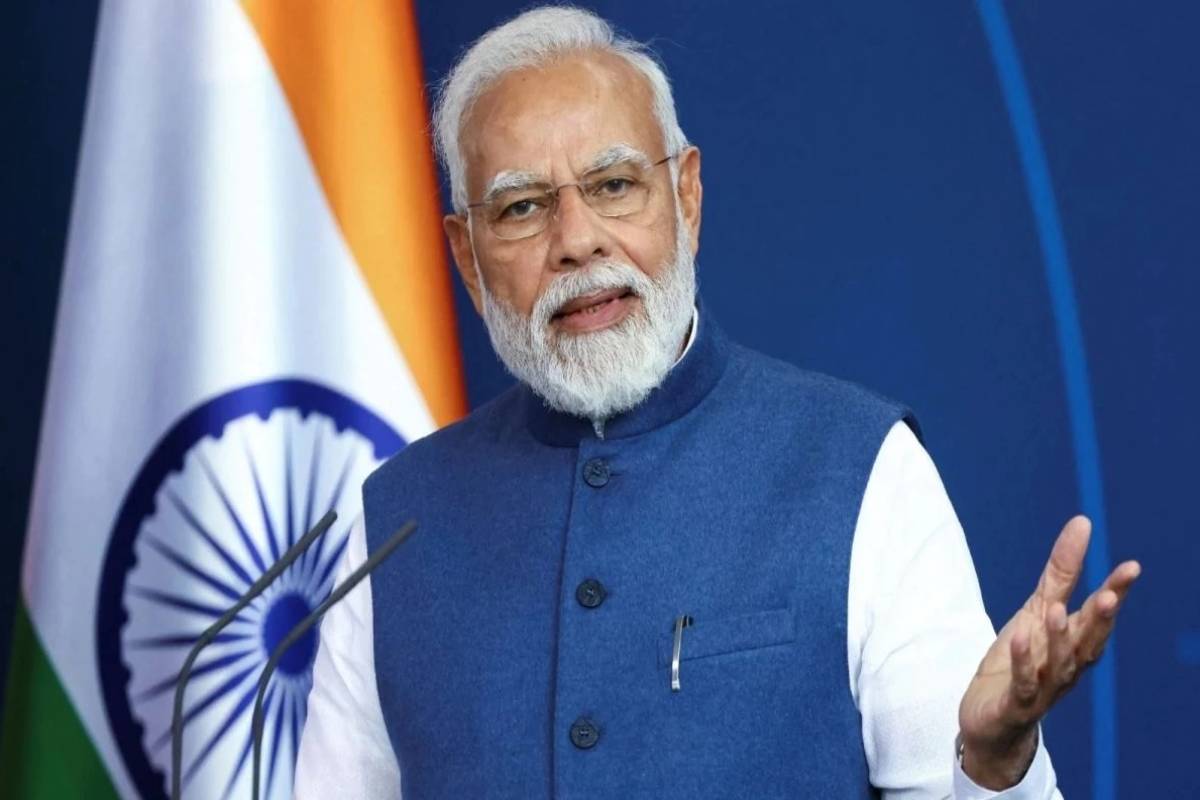 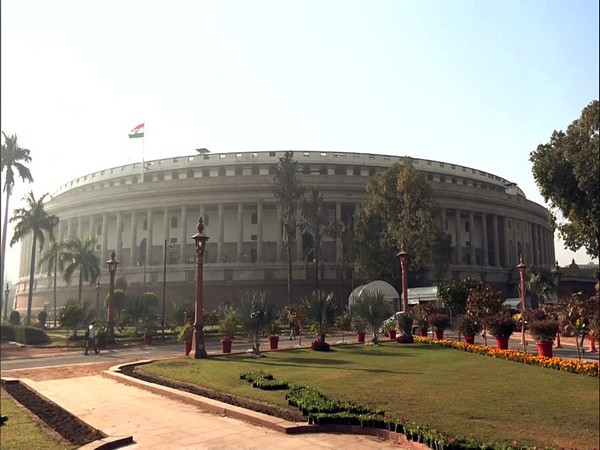 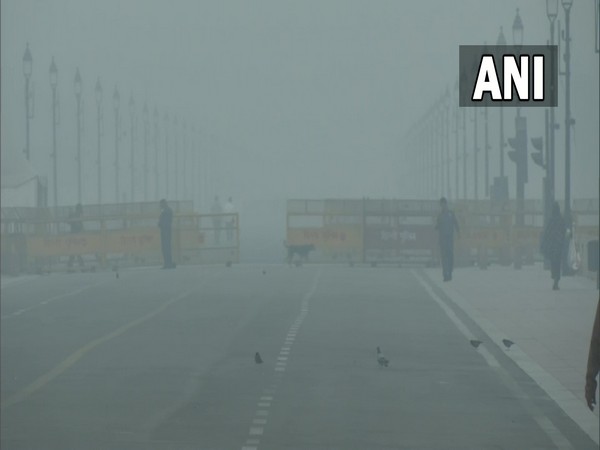 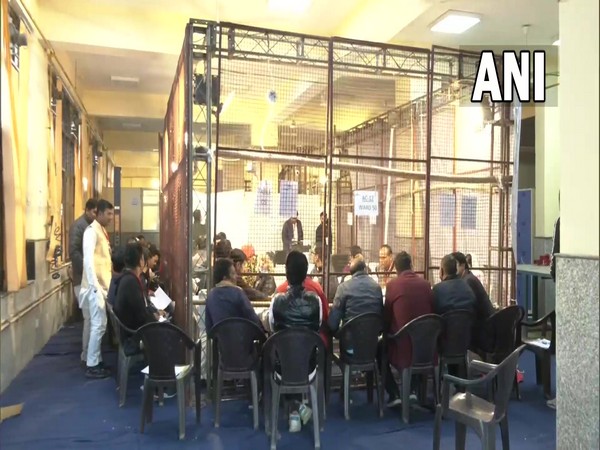 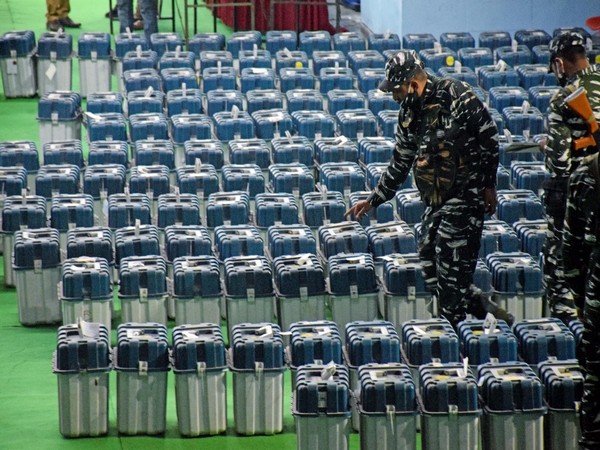