Imam Hussain (AS): The Prince of Karbala 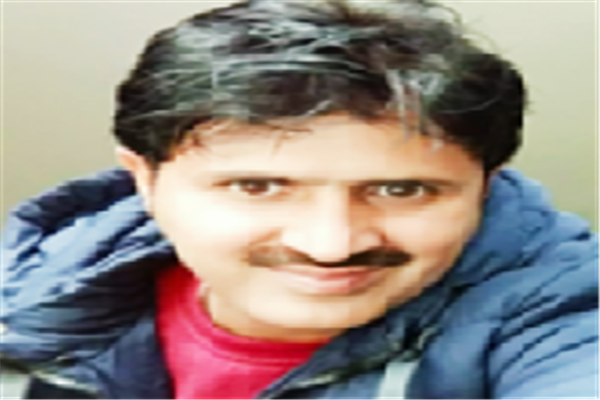 Pages of history bear witness to the fortitude, courage and determination of scores of warriors and fighters who have left indelible marks on the canvas of bravery. Alexander the great, Genghis khan, Ashoka and many others are remembered for their unprecedented gallantry, exhibited in the battle fields. But, one man stands so tall in the queue of the valiants that others appear quite elves before him. Yes, I am talking about  Syedna Imam Hussain (AS) who did accept death to dishonour, preferred being slaughtered than to pay homage to Yazid, endured pain than to beg before tyranny - The prince of paradise led his handful of followers in such a way that the world will fail to produce such valour till the day of resurrection. He (AS) inscribed a similitude of extraordinary patience and intrepidity to uphold the sanctity of great human values and ethos.