To sum up, history, according to Islam, is made largely by man’s own decisions and acts 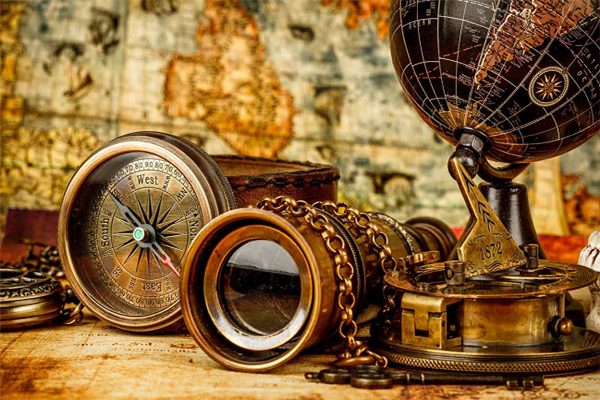 The Qur’an gives a due consideration to the history of the Messengers of God, mentioning only a little more than two dozen by name. Most of these Messengers, by and large, were not treated well by their respective people. These Messengers, it seems, were neglected by their people so much so that their record is hardly found in the general annals of human history. How tragic it is that Aristotle (384 BC– 322 BC), the First Teacher in Philosophy, living only a millennium after Moses was unacquainted with the latter’s name! And how beautiful is the Planning of God which brought into full light of history the greatness of the Messengers of God through the Qur’an.

The Qur’an also introduces the Messengers of God as the real representatives of humankind who worked as intermediaries between God and humankind discerning for the latter the Divine Will of God. This Plan of Divine Will is based on two basic principles– God-consciousness and justice! The former holds man to worship One God alone and not associating anyone or anything in this worship while as the latter holds man to adhere completely to the ethical principles in dealing with other human beings and refraining from all kinds of injustice and oppression.

Along with this, God informed man that, although he (man) appeared to be free, he was still accountable to Him. God had a complete record of man’s actions. In the eternal life after death God would judge everyone according to this record. One who exercised his freedom wrongly would face the consequences thereof. Adam (AS), first man and the first Prophet, died at a ripe old age. For a long period of time his people continued to adhere faithfully to the Divine Guidance. But later rot began to set in the people. People began to adopt the ways of injustice and oppression instead of justice and rectitude.

God consequently sent Noah as His Messenger. He was granted an exceptionally long life of fifty years less than a millennium. During this period, he continued to show people the Right Path. But only a few people heeded his words. The rest persisted in their sinful ways. Then, in accordance with the ways of God, a huge flood (Deluge) engulfed them by way of punishment. Noah and his small band of followers were saved in the huge boat (Ark), while all the rest were drowned.

Among the long chain of the Messengers of God, Ibrahim established monotheism by setting different centres for its propagation. By dint of his dedication, patience, perseverance, and such other virtues, God favoured him with Imamah –leadership– of the humankind. Here it is worth mentioning that this leadership is both spiritual as well as temporal and it is conferred upon the people of “distinction”. Such people are chosen by God Himself in accordance with His Divine Plan. This, however, doesn’t mean that man is robbed of his free will, initiative and action. Instead man achieves this honour when he accords his freewill to fulfil the Divine Plan of God. The Qur’an, in this regard, says: And remember that Ibrahim was tried by his Lord with certain commands, which he fulfilled. He said: “I will make thee Imam to the people. He pleaded: “And also (Imams) from my offspring!” He answered: “But My promise is not within the reach of evil-doers.” (2:124)

History has witnessed many an instance when a group was wiped out by the might of another group, more energetic and more dynamic. Shah Waliullah (1703-1762) holds the view that the Sassanid (Persian) and the Byzantine (Eastern Roman) empires, in spite of their grandeur, had disturbed the natural balance and tranquillity of the larger part of the humanity by their oppressive and unjust methods. This was the main reason that the Muslims eradicated their mischief and their methods of injustice and oppression were replaced by the just socio-economic laws of Islam. Edward Gibbon, writing about thirty years after Shah Waliullah holds the same view in his monumental work, ‘The Decline and Fall of the Roman Empire’. Even Abul Hasan Ali Nadwi opines that the sack of Baghdad (1258) was the necessary outcome of the degraded morale and morals of the Muslims. However, in this case, the Muslims got a “shock treatment” to correct their derailment from the straight path of Islam.

To sum up, history, according to Islam, is made largely by man’s own decisions and acts. There is always a “hidden hand” pushing from behind. The finger of God writes its fiats on the scroll of history. But these fiats, far from being arbitrary, as the notion of pure grace would imply, are the outcome of human acts. 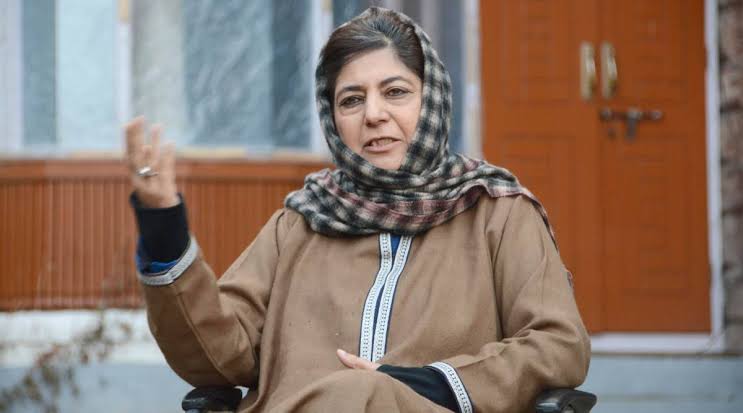