Hazrat Imam Hussain (AS): The symbol of courage & patience

A key lesson and one that is probably the most important that we must learn from Imam Hussain’s (AS) life should be that of exercising patience, even when things are not going your way 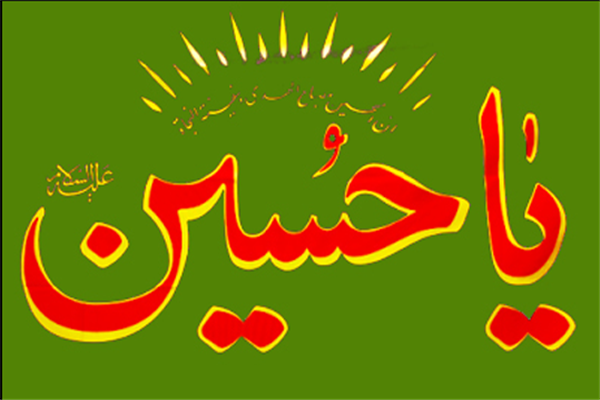 Imam Hussain’s (AS) life and sacrifice are replete with lessons about life; lessons that we need to learn more than ever before. Lessons we think each one of us: students, parents, teachers and every other member of the society, must learn from the amazing life of Hazrat Imam Hussain (AS). He was a 7th century revolutionary leader who made the ultimate stand for moral justice. His legacy inspires millions to strive for a just society. Imam Hussain (AS) was born in 626 AD in the city of Medina, where he was raised by a family renowned for their honesty, compassion & justice. As a young child, Imam Hussain (AS) witnessed his grandfather – the Prophet Muhammad (SAW) – strive to establish a morally just society. It was in this context Imam Hussain (AS) developed his principles and as a young man was widely respected across the lands for his integrity.