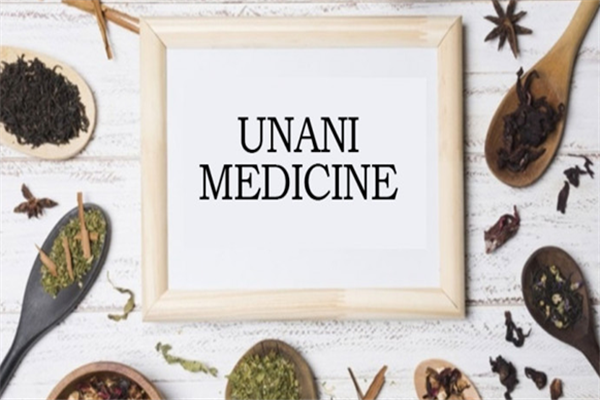 All quw’a requires hararat (body heat) for performing afa’al (functions). Deprivation of humours or dryness neutralises ratoobat of the body until it ceases to have a capacity for life. Thus, healthy ageing can be secured by safeguarding of innate moisture from too rapid dissipation, and maintaining it at such a level that the original constitution particular to the person shall not change even up to the last moment of life.

Patho-physiological Aspects of age if in Unani Tibb

·         Use of meat which are prepared by aromatic spices like; Qaranphal, Jaiphal, Javitry, Zeera Siyah, Khulanjan, Sirka etc. also delay the process of ageing.

Unani scholars described different regimes (Tadaabeer) for the care of elderly/ old aged people (mashaaikh) (i.e. Riyazat, Dalk, Hammam, Nutool, Hijama, Fasd) and their management through drugs of plant, animal and mineral origin, which may delay the process of ageing.

Some common compound drugs with proven efficacy are enlisted here: