Gender Equality in the light of Indian Constitution 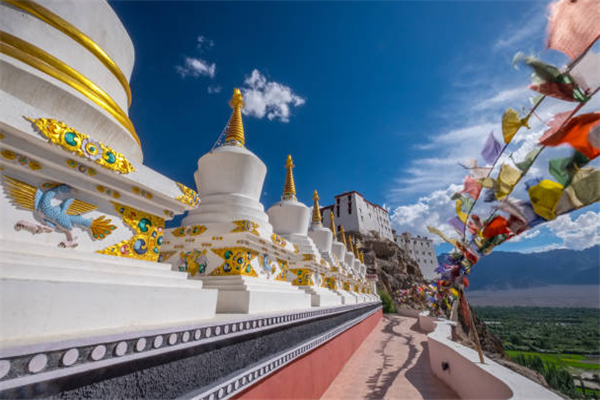 Gender equality means giving equal rights to men and women. In our constitution there are many provisions that negate gender discrimination. For example, Article 15 of the constitution says, ‘no person shall be discriminated on grounds of religion, race, caste, sex or place of birth’. Article 51 a (e) says that it is the responsibility of every citizen to renounce the practices derogatory to the dignity of women’.Article 243 D (3) and Article 243 T (3) says that‘one third of total number of seats in Panchayats and Municipalities for women to be allotted by rotation to different Constituencies (including number of seats for women belonging to SC and ST). Article 243 D (4) T (4) says that ‘one third of the total number of officers of chairperson in the Panchayat and Municipalities at each level to be reserved for women. (Including SC and ST).’

If we gauge the British India, discrimination was more enormous as compared to the contemporary period. For example, a wicked and unjust tradition was practiced in India namely sati system, by the Hindu community. Whenever a woman was widowed, she had to incinerate herself also. In India the widows were mistreated by family members and society incessantly. Widows had to give up all festivals; goodfood, makeup and new clothes.Widows were supposed to wear a white saree and were not allowed to remarry. Eventually, the Hindu Remarriage Act was passed in 1856 by LordDalhousie. The efforts of Ishwar Chandra Vidyasagar finally bore fruit. Apart from the above-mentioned articles, the government had formulated many legal provisions for women like Dowry Prohibition Act 1961 (no person can take dowry before or after marriage), Hindu Succession Amendment 2005 (In Hindu Community daughters can get now equal share from fathers’ property like sons), Protection of women from domestic violence 2005 (no person can physically beat or emotionally abuse a woman).

With the enforcement of these provision, most discrimination has been stopped but not to the hilt. Unfortunately, some disparity still exists. In many conservative societies, girls are still stopped from acquiring higher education, preference to son still prevails, and dowry is still practiced due to which many parents feel burdened by their daughters. Moreover, due to dowry many girls have committed suicide in the past. Recently, an incident happened in Ahmadabad at Sabarmati River in which a girl namely, Ayesha recorded a video that her husband told her “Die and send me a video” earlier Ayesha had filed a dowry harassment case. Somewhere in India, a victim known as Laali said that when I was pregnant, conceiving 3 months fetus, she said my in-laws wanted to have a son at any cost but when I was taken for sex determination, it turned out to be a female fetus. On discovering this, she was forcefully given contraceptive pills without any medical supervision which ultimately had unbearable consequences.

In India a law is formulated for selective abortion known as The Pre-Conception and Pre-Natal Diagnostic Techniques Act, 2003, commonly called PC-PNDT Act, which states that it’sillegal to determine the sex of fetus. Despite having many laws we still believe in gender bias and don’t give preference to girl child. The stereotypical thinking that girls are only meant for household chores should be expelled forthwith. We need to look at Malala Yousuf, PV Sindhu, Kalpana Chawla and many others who have broken the shackles and chased their dreams unfalteringly.

Research published in the British Medical Association journal of Neurology, Neurosurgery, and psychiatry and reviewed on Mail Online, researchers found that women were more intelligent than men as they tested 600 Netherlanders through a test called Standard intelligent quotient test (which measures the persons reasoning ability). The researchers found that women were smarter and quicker than men. According to Professor James Flyn an American expert in intelligence research, ‘when we conducted such exams in Europe, US, Canada and New Zealand, women acquired high scores than men’. We need to reform our society by eliminating patriarchy and prejudices which we have for women. We need to create more initiatives like “Beti Bachao Beti Padao”.

(Author is writer and can be mailed on: Shahshahid528@yahoo.com)