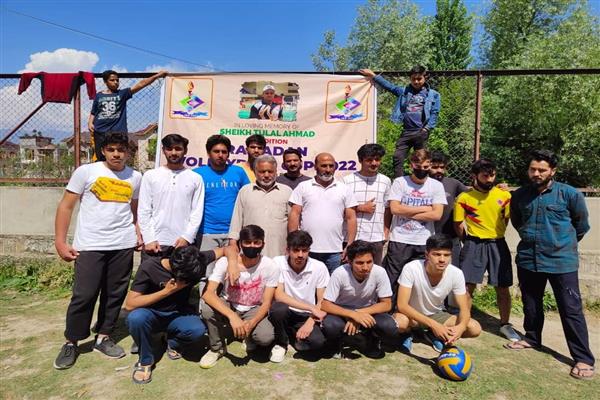 General Secretary of the Club Ahsan Ali Beigh said that semi-finals and final Cup will be played after Eid Ul Fitr.

The tournament is being organised by Hussaini Sports Club in memory of Late Sheikh Tulal Ahmad in which 12 teams are participating.