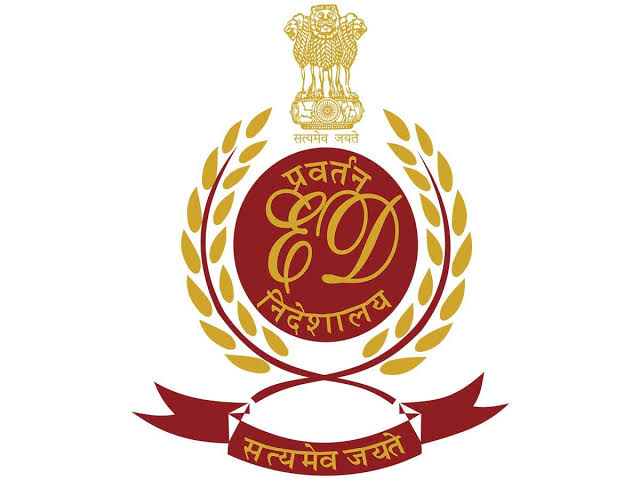 The Directorate of Enforcement (ED) on Monday said it has raided 12 entities and seized Rs 5.85 crore in a part-time job fraud case involving some Chinese persons and apps.

The enforcement agency has conducted searches on 12 firms located in Bengaluru. The ED said it has seized Rs 5.85 crore so far under section 17 of the Prevention of Money Laundering Act (PMLA), 2002. Investigation under PMLA revealed that gullible public mostly youth were cheated by some Chinese persons through a mobile App namely "Keepsharer" which promised them to give part-time jobs and collected money from them. These Chinese persons formed companies in India and recruited many Indians as directors, translators (for translating Mandarin to English and vice versa), HR Managers and Tele callers, according to an official statement released by the ED.

They obtained the documents of Indian persons and opened bank accounts by using their documents. The accused Chinese persons developed a mobile App in the name of "Keepsharer" and started its advertisement through WhatsApp and Telegram by offering part-time job opportunities to the youth.

When the task was completed, they used to pay Rs 20 per video and that will be credited in the "Keepsharer" wallet. For some time, money got credited to their wallet, and later on, the app was removed from the play store. Thus, the public was cheated with their investment amount and the remuneration to be paid which run into crores of rupees, the Directorate of Enforcement said.

The money collected through the scam was routed from the bank accounts of some Bengaluru-based companies and then converted into cryptocurrency and transferred to China-based Crypto exchanges.

All the transactions were under the control of Chinese persons through phone and WhatsApp groups. As per the chargesheet filed by the Police, out of 92 accused persons, six persons are citizens of China and Taiwan who were controlling the entire scam. Further investigation in the matter is in progress, the ED said.