"We shall see better days soon and our progress will be greatly accelerated if male education is persuaded side by side with female education."…. Dr. BR Ambedkar 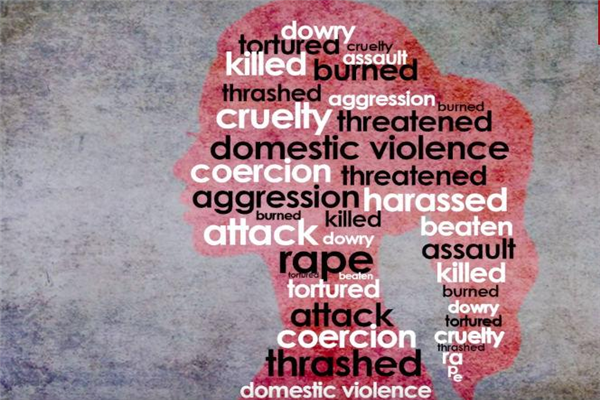 India has a number of domestic violence laws. The Dowry Prohibition Act of 1961 was the first law, making the act of giving and receiving dowry illegal. In 1983 and 1986, two new sections, Section 498A and Section 304B, were added to the Indian penal code in an attempt to strengthen the 1961 law. The Protection of Women from Domestic Violence Act (PWDVA) of 2005 is the most recent legislation. Domestic violence in India encompasses any form of abuse perpetrated by a biological related, however it is most commonly perpetrated by male members of a woman's family or relations. PWDVA 2005 includes numerous distinctive features: it broadened the concept of domestic violence and included all women in domestic relationships, including mothers, sisters, and daughters, under its protection.

What is involved in domestic violence?

It is any form of abuse that harms you, your health, or your well-being for dowry, money, or property; it could involve harassing or harming you or your relatives. Domestic violence also includes the threat of harassing or injuring someone. It encompasses any action that causes you bodily or mental harm. Abuse can take many forms, including physical, sexual, verbal, emotional, and financial abuse. It doesn't have to be a physical act; simply not acting can be a kind of domestic violence.

Who has the right to complaint about a case?

The Service Provider is an organization that is registered under this law and strives to assist women. A victim can go to a service provider to file a complaint and receive medical assistance or a safe place to stay.

The reported rates are much lower than reported intimate partner domestic violence rates in many countries, such as the United States (590 per 100,000) and recorded homicide (6.2 percent per 100,000 globally), crime, and rape incidence rates per 100,000 women in most UN-tracked countries.