The welfare loan sanctioned to the Police personnel is refundable and is recovered in monthly installments from their salaries without any interest. 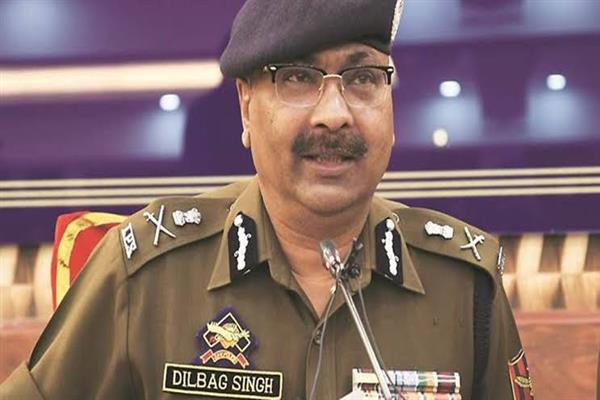 In continuation to Police Headquarters’ series of welfare measures for J&K Police personnel, the Director General of Police J&K Dilbag Singh has sanctioned over Rupees 3.24 crore welfare loan/relief in favour of 275 personnel to meet their financial needs.

The welfare amount has been sanctioned out of Central Police Welfare Fund vide PHQ’s order No.2164 of 2022.

Under this order, Rupees 3.80 lakh as welfare relief has been also sanctioned in favour of 11 Police personnel for meeting their medical exigency.

The welfare loan sanctioned to the Police personnel is refundable and is recovered in monthly installments from their salaries without any interest. However, the welfare relief provided is non-refundable.

Police Headquarters under different welfare schemes is providing assistance to all the ranks of Jammu and Kashmir Police including the wards of Martyr Police personnel and also for wards of martyr SPOs. Besides, a meritorious scholarship for the brilliant wards of in-service police personnel/martyred/retired police personnel/SPOs is provided.