The lesser-known medical condition in Kashmir 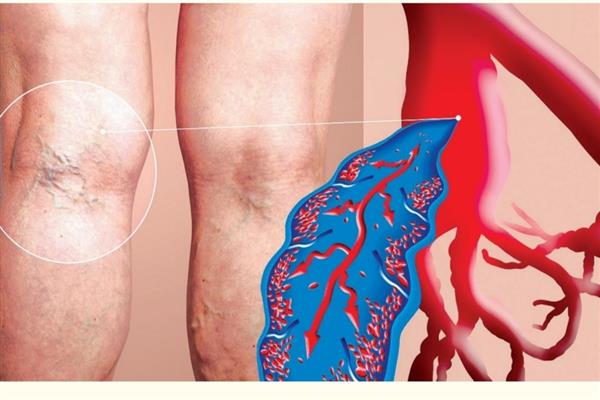 At first, he felt a mild pain in his left leg which his parents put down to his poor eating habit. As days passed, he noticed swelling in the leg and the pain only grew unbearable. He could no longer tolerate the pain and went to see a doctor.