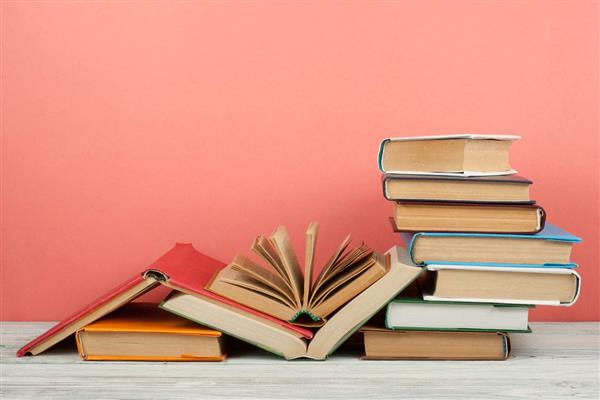 Both writers and readers are divided over this thought whether self-publishing is a good option for publishing a book, in a result, the first-time authors are considerably baffled by this choice whether they should self-publish their debut book or opt for the traditional method of publishing.

“If done right, self-publishing can get you money and pave way for traditional publishing for you, but you must not be getting bad reviews on your first book because if you do, it can complicate the matter,” Aqib Muslim, an aspiring author said while speaking with Rising Kashmir.

Traditional publishers have immensely uncompromising criteria. Anything outside their rolling criteria is unlikely to be considered, let alone picked up. Publishers literally have meetings where each department votes on whether to back a book launch. Their future revenue is dependent on their decisions, as are some of their jobs.

In a self-publishing house, for a self-published author, the success is entirely in his hands, as do the profits from the sales. But it requires him to market the book on his own. “A traditional publisher can offer a better marketing option to you than you can achieve on your own, but it's laced with hurdles. So, if you are willing to get through those hurdles and don’t have a ready audience, then a traditional publisher is a better option,” Muslim added.

The reason that most of the writers say that they regret resorting to self-publishing is that their unedited and non-curated scripts were badly beaten by the readers and critics. Pertinently, both gatekeeping and editing are missing, as result, the books go into print with numerous errors.

Aroosa Ashraf, a 19 years old writer who recently self-published her debut book titled Fifth Chamber of Heart which is an anthology of poems says that she regrets having had published her book with a self-publishing platform. It had taken Aroosa six-year to compile her poems and she was not happy with the result that she got.

“I regret having published the book through a self-publishing platform not because of their services but for the reason that they don’t curate your material and, in the end, your work goes into the market without qualifying for the standards of the literature,” Aroosa put in during a conversation with Rising Kashmir.

Aroosa further added that self-publishing platforms are businesses after all, and they readily publish works that are substandard.

Lots of writers’ end with no recognition for their work in absence of support from the critics and readers. The sanctity of the written is supreme and some readers in Kashmir feel that self-publishing has compromised that. Many often say that they don’t read indigenous literature because there are a lot of substandard writings in the market.  But self-publishers attribute this to the hurry that writers are always in to get their books published.

“Every single process has its pros and cons. But so far as the rights of ownership and bookstore placement are concerned, self-publishing does ease the difficulties. Although self-publishing is at author's doorstep, it’s the responsibility to make sure that he is producing quality work because, in the end, it's his reputation that is at the stake,” Suhail Gul, manager at Freshcode books a self-publishing platform based in Kashmir, said while speaking with Rising Kashmir.

Adding on the lack of editing facilities at the self-publishing platforms Gul said that when it comes to editing and curating, fault does not lie with the self-publishing houses, actually. “We all must be knowing that self-published authors need to hire editors to edit their works, unlike the traditional publishing. In most cases, authors are not in a position to afford well-worked editors and they obviously rely on the tool of self-editing. And self-editing is surely below the actual line of professional editing.”

It has been seen celebrity names behind a book are often self-published, but there are often ghostwriters and editing teams behind it all. The aspiring authors tend not to have that luxury, therefore, it's suggested that they should hire professional editors, proofreaders, and designers to make their books stand out on the bookshelves.  Almost all the time all these facilities are provided by the self-publishing platforms and it's suggested that writers should go for it. Writers should also seek the help of self-publishing platforms in developing a market strategy if they do not want to waste time and rather focus on their writing.

“We had various authors who produced best-selling books. It’s not like self-publishing is a bad option, but I would not suggest self-publishing a book in a hurry. Authors can exercise complete creative control and rectification is easier in self-publishing. Moreover, books get a longer shelf-life than self-publishing. I shall like to suggest the self-publishing houses scrutinize the works accurately before their acceptance for self-publishing so that the quality of literature is not compromised as easily as it is nowadays,” Gul added on a positive note.