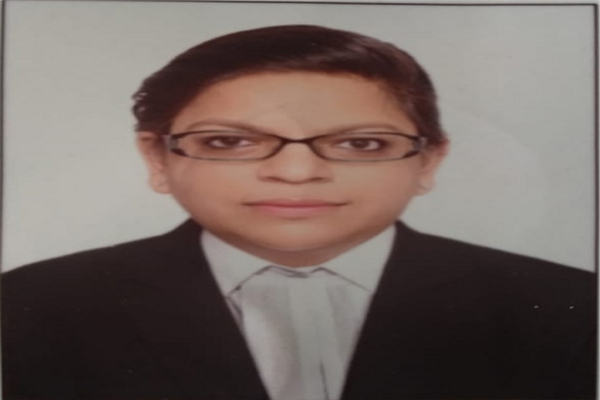 It is said that every business can do wonders if they abide by the laws and wish of the customers.

In a nutshell, the act seeks to:

•  Protect against the marketing of goods which are hazardous to life and property.

•  Inform about the quality, quantity, potency, purity, standard and price of goods to protect the consumer against unfair trade practices.

•  Assure, wherever possible, access to an authority of goods at competitive prices.

• Hear and to assure that consumers interests will receive due consideration at appropriate forums.

The consumer protection laws in India arose as more and more retailers started exploiting the consumers in a bid to increase their profits unlawfully and cheat the consumers by passing off goods that were not fit to be sold. For a long time, such was the state of affairs that if a consumer was unhappy with a product of a particular company or store, he either stopped buying it all together or just ended up avoiding that company/store. The concept was that it was the customer who had to be vigilant before buying and if the product bought ended up being bad then it was the customer who was in the wrong as he was not careful enough before selecting it. It took years of generating awareness in order to put some pressure on the business firms and the government to exert some control and to correct business practices that were unethical and opposed the consumer interest. The enactment of The Consumer Protection Act, 1986 was one such step in the right direction.

Who is a consumer?

A consumer might be generally understood as a purchaser of goods and services for the personal satisfaction of themselves or other members of their households, as distinct from the use to generate further income. It is important to note that there is no universally agreed definition of the term consumer. Different laws of different country have variable definitions of this term depending upon the various contexts and requirements.

The expression "commercial purpose" does not include buying or using any goods or services by a person for the purposes of earning his/ her livelihood, by means of self-employment.

What is a product?

A product means any article or goods or substance or raw material in any physical state which is produced for introduction to trade or commerce.

To whom does the consumer protection laws apply?

The consumer protection law applies to various players and entities including:

Who can make a complaint for a defective product or service?

Following person can make a complaint:

2. Any voluntary consumer association registered under any law.

3. The Central Government or any State Government.

4. The Central Authority established under the Consumer Protection Act.

6. Parents or legal guardian of a consumer in case such consumer is a minor.

When to file a complaint under the Consumer Protection Act?

Any consumer may raise a complaint in writing under the Consumer Protection Act if in case he/she faces:

• Adoption of any unfair trade practise or a restrictive trade practice by any trader or service provider.

• Trader or the service provider, as the case may be, has charged for the goods or for the services mentioned in the complaint, a price in excess of the price.

? Fixed by or under any law for the time being in force.

? Displayed on the goods or any package containing such goods.

? Displayed on the price list exhibited by him by or under any law for the time being in force.

? Agreed between the parties.

• Offering goods for sale to the public which will be hazardous to life and safety when used.

• Offering services which will be hazardous to life and safety of the public when used.

How to file a complaint in the consumer forum?

Any consumer facing a problem with the goods or services purchased may file a consumer complaint in writing in the District/State/National Consumer Dispute Redressal Forum depending upon the pecuniary value and the territorial jurisdiction of the complaint concerned. A complaint should be made in writing and can be made before the competent forum in offline or online mode after paying the requisite fees. A complaint can be presented by the complainant in person or by his agent. It can even be sent by registered post along with the court fee. An online complaint can be made at http://edaakhil.nic.in/.The consumer forum starts at the district level and goes up to the National level. Thereafter, the appeals may be filed in the Supreme Court of India which is the final court of adjudication in India. Any consumer who is aggrieved by the order of a commission can make an appeal before the higher commission subject to the timelines prescribed in the Consumer Protection Act.

At the first hearing of the complaint after admission or at any later stage, the National or State or the District Commission, as the case may be, may direct the parties to settle the dispute by mediation if there exist any elements of a settlement which may be acceptable by the parties to the dispute. And where a dispute could not be settled by mediation, the concerned Commission shall continue to heal all the issue and dispose the said dispute.

The journey of a 1000 miles begins with the first step. The constitution and working of the various consumer forums is the first step towards building a nation that respects and takes care of its consumers and with time, these forums will only gain more power.