Cervical cancer is the fourth most common malignancy, with one life lost every two minutes. It is also the main cause of cancer-related fatalities in women in 42 nations 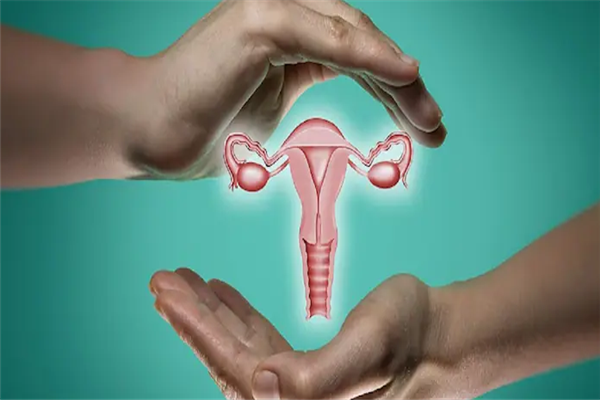 Cervical cancer is defined as the uncontrolled proliferation of abnormal cells in the cervix's lining. The cervix is a component of the female reproductive system that forms the opening from the womb to the vagina. It is found in the lower section of the womb. Cervical cancer is the fourth most common malignancy, with one life lost every two minutes. It is also the main cause of cancer-related fatalities in women in 42 nations. Global death figures grew to over 340 000 women in 2020, and this number is expected to rise further, especially in underprivileged and vulnerable populations. Globally 27% of total cervical cancer cases are from India, According to current data, 90 percent of all instances occur in low- and middle-income nations, owing to limited access to cancer screening, early detection, and treatment.

Human Papillomavirus (HPV) infections are the leading cause of cervical cancer. HPV is a virus family that is exceedingly common all over the world. There are about 100 different varieties of HPV, with at least 14 of them causing cancer (also known as high risk types). Cervical cancer and pre-cancerous cervical lesions are caused by two HPV types (16 and 18). HPV has also been linked to anus, vulva, vaginal, penis, and oropharyngeal malignancies.

Symptoms of cervical cancer include:

·         Vaginal bleeding that's unusual for you – including bleeding during or after sex, between your periods or after the menopause, or having heavier periods than usual.

Who is more likely to get cervical cancer?

Cervical cancer is more likely if:

·         Your mother took the hormonal medicine diethylstilbestrol (DES) while pregnant with you.

Can cervical cancer be prevented?

Cervical cancer is one of the most preventable and treatable types of cancer if detected and diagnosed early and appropriately managed:

Vaccinations: Human papillomavirus (HPV) immunizations protect against the most prevalent cancer-causing strains of the virus and can dramatically reduce the risk of cervical cancer. Females as young as 9 years old, as well as those between 13–26 years who have not previously had vaccination, can be vaccinated. Based on the number of HPV subtypes protected, bivalent, quadrivalent, and nonavalent HPV vaccinations are available.

HPV Test: This test is performed on a sample of cells taken from the cervix, which is the same sample used in the Pap test. The HPV strains most commonly linked to cervical cancer are examined in this sample. HPV testing can be done alone or in conjunction with a Pap test. This test can also be performed on a sample of cells obtained from the vaginal area by the patient.

Pap Test: The most common test for early alterations in cells that can lead to cervical cancer is the Pap test. A Pap smear is another name for this exam. A Pap test includes collecting a sample of cervix cells. It is frequently performed in conjunction with a bimanual pelvic exam as part of a gynecologic examination. A Pap test and an HPV test can be combined.

Visual examination using acetic acid (VIA): VIA is a simple screening test that only requires a few tools and the naked eye to perform. A dilution of white vinegar is applied on the cervix during VIA. The health care professional then examines the cervix for abnormalities, which turn white when exposed to vinegar. This screening test is especially effective in areas where medical care is scarce.

·         Cervical cancer is normally treated with surgery, radiation, or a combination of both when found and diagnosed early.

·         Some procedures, such as womb removal, premature menopause, and infertility, can have a long-term effect.

·         Palliating cervical cancer: When cervical cancer is incurable, there are options for slowing its progression, relieving discomfort, and extending and improving quality of life.

(Author is PHD Nursing Scholar at Desh Baghat University. She can be reached at seemazeyan@gmail.com)