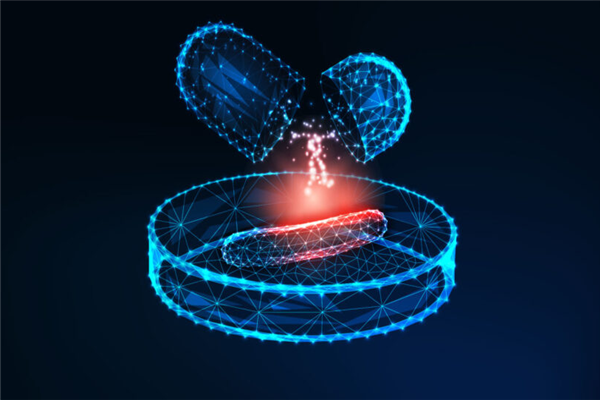 The last true revolution in infection control occurred in 1867 when British surgeon Joseph Lister began using carbolic acid as an antiseptic, significantly reducing mortality rates from infection by 30 percent within a decade. There is now a genuine threat of humanity returning to an era where mortality due to common infections is rife. Common types of drug-resistant bacteria include MRSA (methicillin-resistant Staphylococcus aureus), VRSA (vancomycin-resistant S. aureus), ESBL (extended spectrum beta-lactamase), VRE (vancomycin-resistant Enterococcus) and MRAB (multidrug-resistant A. baumannii). While mostly hospital acquired infections, some are transmitted in the community. In the simplest cases, drug-resistant organisms may have acquired resistance to first-line antibiotics, thereby necessitating the use of second-line agents. Now many are aware that our Antibiotic pipe line has become narrow and little is flowing out, as few firms are interested to develop new Antibiotics as they lose efficacy due to irrational use of Antibiotics. One patient out of every 20 admitted to hospital contracts a nosocomial infection, (an infection the patient did not have when they entered the facility), and with 1.8 million people per year acquiring an infection during their hospital stays (USA). More than 99,000 Americans die annually — that’s 270 deaths every day. The elderly and immune compromised patients are particularly at risk. While the threats have grown more sophisticated, the methods of controlling and preventing these life-threatening infections have not grown to the emerging challenges.

• Requiring staff to wash their hands after each patient examination.

• Cleaning rooms with harsh chemicals such as hydrogen peroxide.

While microbes typically developed resistance to drugs in hospitals and health care facilities, a concerning trend was the increased number of people acquiring antibiotic-resistant infections in their communities. The Alberta patient who was diagnosed in the summer of 2010 with the infection of an NDM-1 strain super bug from an Indian hospital has attracted much media attention and alarm in the medical community. Only two NDM-1 cases have been reported in Canada and a handful of cases have been reported worldwide, but experts fear that this strain of bacteria can threaten patients in hospitals globally. Many organisms, known as super bugs, were now resistant to multiple drugs. Drug-resistant microbes also entered the country with travelers, and no single country can be blamed for the events as it is a Global concern need health care efforts to reduce the incidence

The most common life threatening infection types are respiratory tract infections such as pneumonia and infections of the bloodstream. These are often caused by Klebsiella pneumoniae and E.coli bacteria, both of which have shown an ability to develop resistance to some of the most powerful antibiotics. Among many reported health care-associated infections, surgical site infections and urinary tract infections are also common. Many of the infections are also found to be drug-resistant "super bugs", as per our observation, We have proposed for analyzing the patients who are staying in the hospitals for various reasons for more than 2 weeks, and on Antibiotics, as they are important group of patients who are likely to be put on several antibiotics, and most likely harbor the drug resistant bacteria, which need more evaluations and health care awareness to reduce to spread to other patients, Regardless of MRSA or NDM-1, the overuse or misuse of antibiotics contributes to the formation of these super bugs.

When antibiotics are used for things other than bacterial infections, like flu, or not taken as the doctor prescribed (e.g., stopping taking the antibiotics earlier than the intended full course of treatment), they will become less effective for future bacterial infections and possibly acquire resistance genes. As more bacteria become resistant to antibiotics, the risk of complications and death is increased. Doctors will have to resort to less commonly used antibiotics, many of which are more expensive and are associated with severe side effects, without necessarily being able to treat the infection.

Anybody with wisdom will perceive control of Infection continues to be priority in not only patients but hospital establishments. Never forget the survival of Hospitals is at risk with emerging drug resistant super bugs in many Health care establishments. Super bugs are true creatures and not fiction they take advantage of our lapses in health care.