Age Gracefully And Spread Happiness All Around

Some people consider old age to be a curse and they keep themselves and others unhappy. On the other hand, there are many senior citizens who spend this phase of life with laughter, joy and enthusiasm 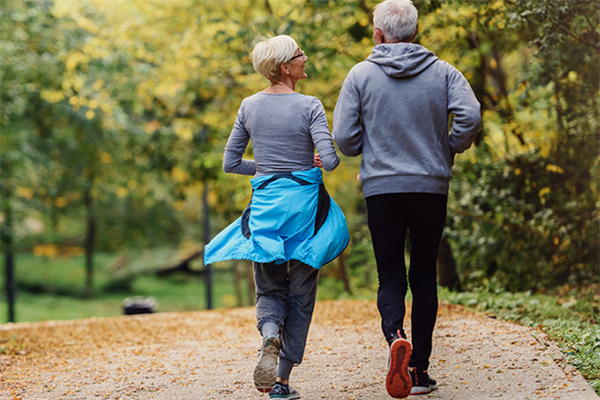 The elders are said to be a treasure trove of experience and wisdom. The post-retirement age is a time of freedom and fulfillment for some elders, while for many others it is a phase of health related issues. Physical problems can be kept to a minimum if preparations are made in advance and lifestyle is maintained properly. In our country, there is no such guarantee of social security for the elderly as is provided in many developed countries. Yet there are a few government schemes which can be availed at this age. The total number of elderly people above 60 years of age in India is 140 million, which is about 10 percent of the total population of the country. It is estimated that by the year 2050, the number of elderly people in the country will swell to more than 300 million. An employment portal is also to be started by the government for the elderly who are willing to work post retirement.

In Himachal Pradesh, it has been announced to give old age pension to citizens above 60 years of age from 1st April onwards. Earlier this pension was available only to those who attained the age of 70 years, which has now been reduced by ten years. The monthly pension will be Rs 1000 for 60 to 69 years age category and Rs 1700 per month for those above 70 years. To avail this pension, senior citizens will have to apply in the office of the District Welfare Officer. Age is sure to grow with time and physical weakness is also to follow soon. How to age gracefully, happily and with dignity, depends on the individuals. Some people consider old age to be a curse and they keep themselves and others unhappy. On the other hand, there are many senior citizens who spend this phase of life with laughter, joy and enthusiasm. Post retirement life can be lived happily if preparation is done in advance for financial, mental and physical matters. This is the time when people can take a tour of the country, read books and can indulge in activities which require free time.

(The writer is a senior journalist & columnist. Twitter @NarvijayYadav)