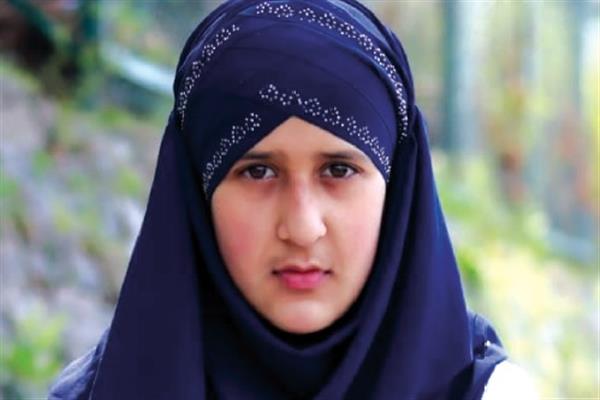 11-year-old vlogger from Kashmir is gaining popularity for her unique and adorable social media content aiming to explore beauty and culture of Kashmir. The content is being praised by one and all.

Born and brought up in Rahimabad Safapora area of central Kashmir’s Ganderbal district, Zuha Imtiyaz is one of the youngest vloggers and social media influencers in Kashmir.She is currently studying in the 5th class and her mother is editing her videos.

“Wherever I go for vlogging, both parents accompany me. When I will grow up, I will explore the whole world,” she said.

Zuha has so far explored several places in Kashmir including Manasbal Lake, Dargah Shrine, Tulip Garden, etc. She travels with her parents who supported her activities from day one.

“Vlogging doesn’t impact my studies in any way. I manage the time easily so that my studies would not suffer,” she said.

She started her channel in 2020 when Covid19 was at its peak in Kashmir. Zuha put a random video on Youtube and got a good response from people.

So far there are 4.86K subscribers of Zuha on Youtube and over five thousand friends on Facebook.

Apart from vlogging, Zuha has also performed with independent musician and singer Baabarr Mudacer in Kashmiri's song ‘Peero’. The song depicts about daughter's unconditional love for her father and his struggle.