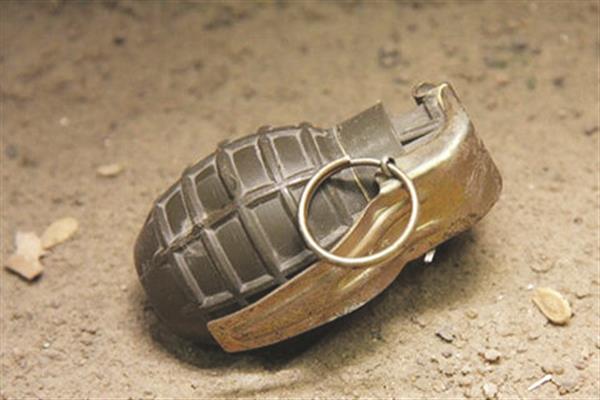 Srinagar, June 03: Police on Friday said that two migrant labourers received minor injured after terrorists lobbed grenade in Aglar Zainapora area of South Kashmir’s Shopian district.
A senior police official said, “Due to a grenade blast two migrant labourers were injured.
“Both the injured have been shifted to nearby hospital for treatment where their condition is said to be stable,” the officer said.
A case has been registered in this regard and investigation taken up.