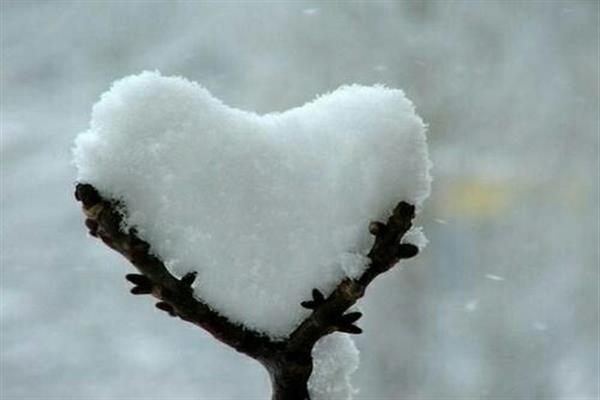 DON’T let the SNOW, FALL on the HEART

In comes the Nov sheen, and the celebrations are everywhere in Kashmir.  Our brave hearts and winter warriors come out with all the gadgets to shovel it off from the alleys, gulleys, rooftops and the pavements in no time.

Those who are sedentary all summer, the retired ones, above 50 males , the laid backs, the callous ones, our pears and plumps, it’s they who have all the enthusiasm to clear it off their pavements in no time.

But do make all aware that snow shovelling is a known trigger for heart attacks.

Powdery, heavy, wet snow is called heart attack snow, as it needs immense effort and energy to be removed. It increases our vitals and heart rate rapidly, thus magnifying the risk of having a heart attack.

Repeating such aggressive work over sometime is definitely more strenuous than running on a treadmill suddenly increases the risks in winter months.

In fact, cardiologists from all regions are unanimous about the fact that we should be educated of the fact that shovelling is a strenuous exercise.

Let’s remember, Snow shoveling is very similar to being at peak exercise on a stress test, so it puts a lot of strain on the heart. Someone who isn’t used to actually exercising and being physically fit, it can predispose them to heart attacks.

Many people who shovel snow rarely exercise. Picking up a shovel and moving hundreds of pounds of snow, particularly after doing nothing physical for several months, can put a big strain on the heart.

Cold weather is another contributor because it can boost blood pressure, interrupt blood flow to part of the heart, and make blood more likely to form clots in heart vessels.

If you are above 50 years, with hypertension, diabetes or out of shape or worried about your heart, hire a teenager. He or she could use the money, and probably the exercise.

For Comorbids, two or 3 days of consecutive snowfall increases the risk of MI further. Risks were elevated regardless of age, cardiovascular comorbidity or cardiovascular risk factors.

If you intend to shovel snow, warm up your muscles before starting.

Shovel light loads instead of heavy ones.

Take frequent breaks. Rest, let heart rate settle before I start again.Your pulse will quicken when shoveling. Go back inside after 15 minutes and then return when your pulse is back to normal.

Don’t feel that you need to clear every speck of snow from your property. Relax. Spread this job over days.

When you intend to shovel snow, do it for just fifteen minutes at a clip and then let the body relax.

14. NO COFFEE OR SMOKING

Don’t go inside and have a cup of coffee or smoke a cigarette when you warm up, Relaxor during shovel, it’s deadly.

In case of any sternal pain continuous for more than 10 mins, sweating, pain going to the arm, jaw, giddiness don’t hesitate to consult any healthcare facility immediately.

Learning these points are worth it because the studies have shown startling figures world over.

To explore the snowfall and heart attack risk further we need to focus on the following points always when the winter starts approaching.

A) Males accounted for 62 percent of the hospital admissions and 57 percent of deaths due to heart attack post snowfall.

B) One-third of heart attacks happened the day following snowfall, and about 10 percent happened after at least 5 centimeters (2 inches) of snowfall

C) When snowfall continued for at least 24 hours, men were 8 percent more likely to be hospitalized for a heart attack

D) Deeper the snow, more inches of snow on ground the more men were admitted for heart attacks

E) More the snowfall, the more men died of heart attacks.  A 34% increase was observed the day after an eight-inch snowfall, and higher rates were noted when even more snow fell.

F) Strangely though, a link between snowfall and heart attack was not observed among women probably because the women folk are not involved in handling snow and snow shovelling much all around the world .

You are Priceless Kashmiri

You are The World to your family

Be Aware and Be safe