Rasikh Salam sold to KKR at base Price of 20 lakh 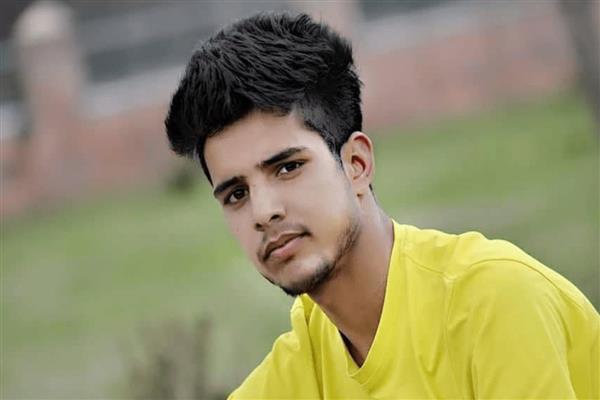 Rasikh who has previously played in IPL for Mumbai Indians was bought by Kolkata Knight Riders for Rs 20 lakhs.

This young cricketer from Ashmuji area of Kulgam made comeback to professional cricket recently after serving two year ban on age discrepancy.

He also played for J&K Under-25 side and showcased his performance  there but was not picked for J&K Ranji Trophy side.