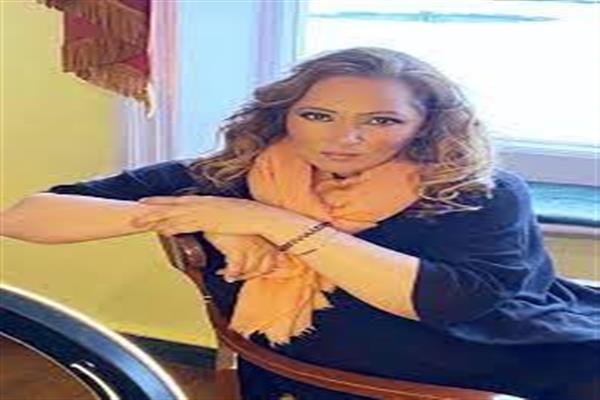 Born in Kashmir to a family that has been in the hotel & hospitality industry for over a century, Zahara Nedou grew up in Delhi where she was educated at The British School.

After finishing school, Zahara studied business management and did her post graduate degree in marketing. Her love for travelling took her to many countries, where she worked for many luxury brands. During her travel, different cultures and traditions also fascinated her. The fascination was purely for learning something new these cultures.

Despite being a world traveler, Zahara was much intrigued by the natural beauty and resources of her domicile.

Finally, in 2017, Zahara decided to return to her home-state and start something of her own here.

Like every other person she was very scared to leave a secured job and make a fresh start. But she decided to take the risk and pursue her dream of becoming an entrepreneur and carry forward her ancestral heritage.

Initially, she started with four or five products which she sold in Dubai. But soon, her products, with no harmful chemicals, were instant hit and received a great response from her customers. Gradually, she increased number of products and so did her customer base. Today her annual turnover is around 90 lakh in India.

She claims that her products are completely natural.

“Over the counter products that are available in the market have some cancer causing agents, while there some whose ingredients are known to cause auto immune diseases,” she said.

However, team Zahara ensures that their products are of very high quality and most importantly have no harmful ingredients in them.

Talking about the side effects Zahara said, "There are no particular side effects of her products, but if a person is already allergic towards any ingredient then the skin can get irritated."

Commenting on the difference between the response of the people across India and other countries, Zahara said, "In India there are millions of options of home grown organic skincare brands .Still, I had an amazing response, as it is the "First organic Kashmiri skincare brand."

“Some sort of mystery surrounds Kashmir. People outside are very curious about various aspects of Kashmir, especially related to beauty. People from Valley are known for their beautiful skin, so there are many who want to use organic skincare originating from Valley, only to replicate the same results,” Zahara said.

Zahara says due to lack of awareness, her products did not get the same response in her own Valley.

Regarding the difficulties Zahara faced, she said that as a woman entrepreneur she faced many difficulties. She says, “I was always told that it was just a hobby of a common girl and she shouldn't take it seriously.”

Instead of listening to them, she decided to flow against the tide and take up the challenge.

Her message for entrepreneurs is to have an idea about their goal. "Have faith that they can achieve their goals and surely they will get the desired results," she said.