Media as a fourth pillar of democracy: A viewer’s perspective 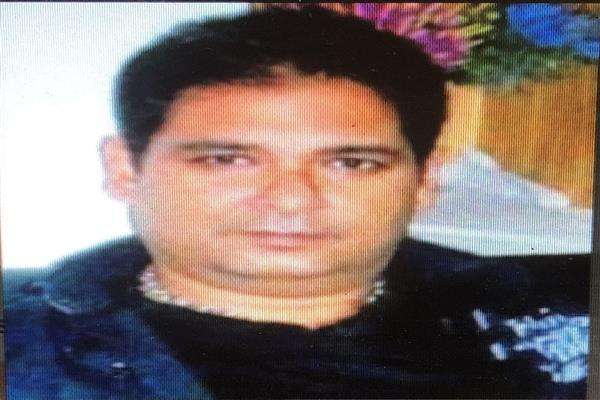 We are living in an age and time where information is of paramount importance in our societal and personal lives and print, audio and visual media plays a powerful and important role to that effect. Media has the capacity to act as a catalyst for social change in our society and personal lives. It has the power to make us question, seek, deliberate and introspect and it has the power to enrich and motivate us in our lives and change the social fabric of our society for the better. In this age of media globalization, we are more reliant on media than we were before. Gone are the days when we were sheltered by the incidents unfolding in other parts of our country in particular and the world in general and thus we weren’t as reactive to the events as we are now. But now the audience to the media; be it visual, audio or print is very reactive, sometimes rationally and sometimes irrationally. But is the media acting with responsibility in its role as a catalyst for social change in our society and to personal lives in modern times? And is the media acting with responsibility in its reportage and putting right questions before the society to deliberate upon and educating and motivating its audience to act as prudent citizenry? With the viewership of the print media in India on the decline in modern times due to the emergence of umpteen number of television channels and the web channels, we shall take up the role of the visual television media in India here first.

Proper and interesting debates on television news channels have given way to debates which are vitriolic, loud, lacking in content and baffling to our sense and sensibilities. These debates which are supposed to make the audience question, deliberate and seek answers have turned into mudslinging matches between the video journalists and participants, and where the participants are either insulted or their opinions ridiculed, or both. These television channels have thrown the kitchen sink at prudence nowadays and do not realize that their indiscreet and unregulated reportage has a potential to manifest itself violently in our society which has indeed happened many a time in today’s times. These television channels cry hoarse about their right to freedom of expression but find it incumbent upon themselves to muzzle the right of freedom of opinion of the participants on their programmes. An opinion expressed on these television news channels contrary to the desired opinion is often termed as dissent. The volume button on the TV remote has become the most used button due to these loud slanging matches on television news channel which pass of as debates nowadays. And not to forget the religious color which has emerged in these debates on these television channels which has a tendency to be disastrous to the democratic fabric of our great country. The political leaning of some of these news channels one way or other is clearly visible for one to see.

We are left to wonder if these televisions channels have become tools of some political parties or whether these television channels have become carriers of the political interests of various political parties in India. It ought not to be, because if it has, then the whole notion of the media being the Fourth pillar of democracy in India collapses. And with it the voice of the people collapses. Because media is the voice of the common people. So what is the way forward? We the viewers are powerless in this. In my opinion, these television channels have to introspect and reinvent themselves and self regulate its content. The viewers deserve responsible content. Garnering viewership (TRP’s) is fine, getting increased advertisement revenues is good, expanding their television channels is fine but being responsible in its reportage is of paramount importance. Media persons should understand that before they are editors, newscasters, video journalists etc, they ought to be responsible citizens of our great nation.

Self regulation is the way forward

Regarding the print media in India, it is somewhat adhering to its responsible reportage although the relevance and importance of some of its news that it puts out is baffling. Regarding the social media, in this day and age of our society becoming religiously polarized, patience and tolerance for each other’s religion is at a premium. Anything and everything is given a religious color. Voicing of one’s opinion on social media is inviting abuses, threats and what not. The space for sane, wise debates is absent. The lines between propriety and impropriety have blurred. Sometimes we wonder why the comment button is there below the posts on social media. It should have been a space to debate, deliberate, question and put one’s point of view across. However it has just become a tool to hurl abuses, make threats, show intolerance, vent fury, muzzle opinion and above all give the opinion a religious color. In a lighter vein, wouldn’t it be better to do away with this comment button so that one just expresses in a post what one has to say and be done with it and with no danger of being pilloried in comments section.

As a silver lining in today’s times, the small web news channels which have cropped all over the social media sites are doing a good job with the kind of news reportage that they put out san the histrionics. But one wonders for how long. When these small acorns become mighty oaks one day and start garnering bigger viewership and hence greater advertising revenues and transform to media behemoths, will they tread the same path as they are doing now. Remains to be seen. Let us hope the all our media institutions give us rightful and unbiased information and also realize where they have gone wrong. May good sense prevail!

(Author is a columnist and can be reached on: wwdis@rediffmail.com)

Till then welcome to the ear drum shattering reportage and debates on television news channels.