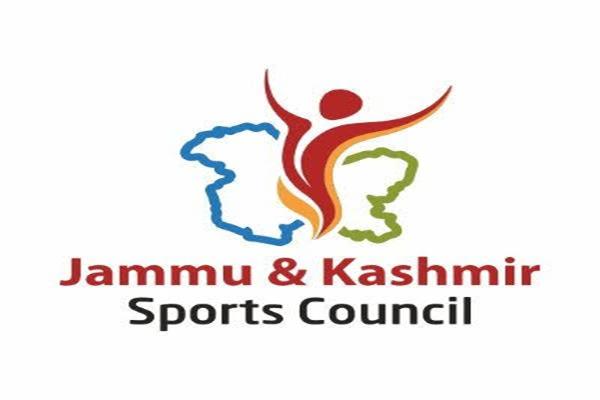 Officials in the J&K Sports council told Rising Kashmir that in it’s sports calendar year 2022, Jammu and Kashmir is scheduled to host 16 National level championships of which two will be international events which includes junior Asian Pencak Silat championship in Srinagar and international chess festival at Jammu.

“For the first time J&K is scheduled to host two international sports events of which the junior Asian Pencak Silat championship will be held in Srinagar from 1 Sep to 04 Sep 2022 and international chess festival will be held at Jammu from 20 Aug to 28 Aug”, said an official.

The officials said the junior Asian Pencak Silat championship will witness the participation of athletes from around 15 countries.

The official said that the J&K Sports council is scheduled to host around 16 national level championships in Jammu and Kashmir this year which will be conducted by the respective recognized sports associations.

The official added that the senior body building championship for India will also be held at Jammu in the month of December this year.

The official said the aim of holding these sports events is to tap the potential sports talent across Jammu and Kashmir so that they can showcase their sporting talent across the world.