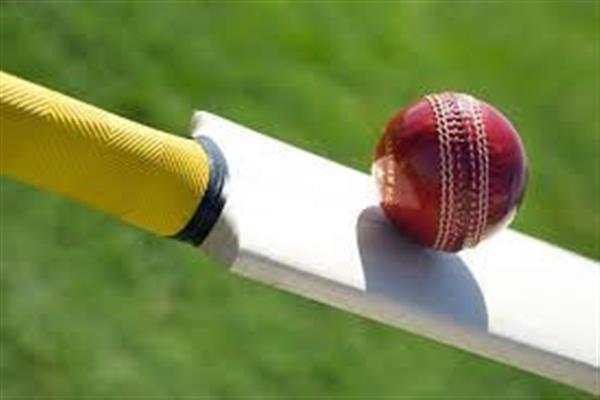 After winning the toss team J&K opted to field first.

While batting first in the first inning of the match Team Haryana could not stand before the strong bowling attack of  J&K and kept losing their wickets at regular intervals forcing their tail enders to early exposure to the J&K bowling.

J&K restricted Haryana to a total score of 108 runs while bundled up all its 10 wickets in just 19 overs.

Wicket Keeper R P Sharma was the top scorer for Haryana who scored 29 runs while facing 29 balls who hit one six and two fours in his knock.

While chasing the target of 109, J&K batsmen accomplished the task in just 17 overs while losing its three wickets with 18 balls spare.

From Haryana J J Yadav was the successful bowler who took 2 wickets while giving away 23 runs in his four overs, R K Tewatia took one wicket for his team and gave 21 runs in his respective four overs.

ammu and Kashmir, placed in Elite Group C, will take on Himachal Pradesh in its next match on November 8.