Go Air to operate five int’l flights between Srinagar to Sharjah from next week: Officials 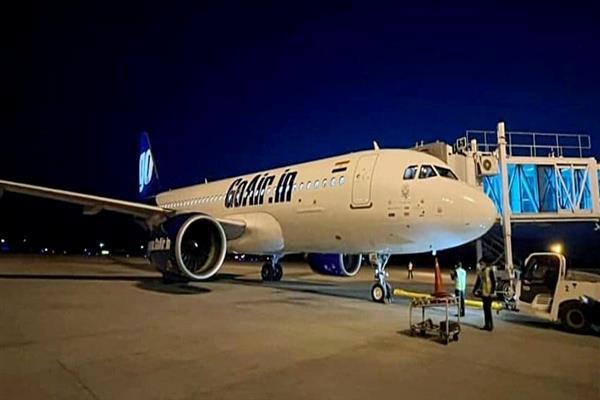 Srinagar, Apr 28: In a major development, the Ministry of Civil Aviation has approved private airlines Go Air to operate five international flights a week between Srinagar-Sharjah, an official said.

According to a top official, “the Go Air’s international flights shall start operationalized between Srinagar- Sharjah in the first week of next month and for that some necessary procedures are being completed.”

According to a communiqué by the Ministry of Civil Aviation government of India, it has allocated M/s Go Air India Ltd the traffic rights to operate on Srinagar-Sharjah route- reg.

The development has come after the Go First airline earlier had stopped operating Srinagar-Sharjah flight from March 27 as it had not the requisite bilateral rights.

Apex trade body Kashmir Chamber of Commerce and Industry (KCC&I) president Sheikh Ashiq while speaking to Rising Kashmir said that it is a welcome step and much awaited one as KCC&I had been pursuing it for a long time now.

“With this move the Srinagar International Airport will get more global presence and will attract more visitors which will ultimately have a positive impact on trade and business,” Ashiq said.