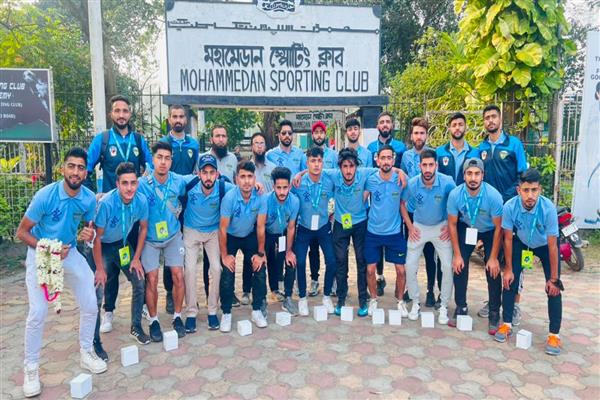 DHFC team were given a rousing welcome at the Mohammedan Sports Club by the senior officials of the club.

The club is scheduled to rub shoulders with some international level football players and coaches in which many other football teams of the country are scheduled to join them.

This tour is part of Downtown Heroes first maiden national participation programme which is aimed to enhance their playing skills.
Players and the coaches traveled to Assam last week and played many matches there in a national football tournament.