A noted poet and historian, Zareef Ahmad Zareef said that Srinagar was named as Sirinagri by Buddhist King Ashoka, which means sun-city. The city was confined to seven bridges from Amira Kadal to Safa Kadal. The downtown city got the name Sher-e-Khass during the Islamic period by Central Asia. 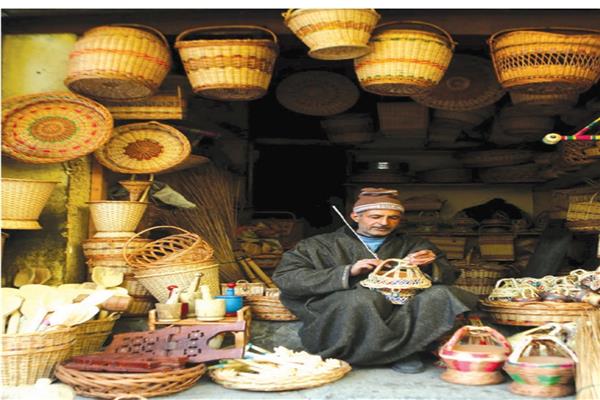 Babul Iqbal Gate – the double arch made of red bricks – leads to the downtown part of Srinagar. The gateway marks the beginning of the glorious Sher-e-Khass (the special city) that boasts cultural monuments and historical buildings, crafts and craftsmen, flavors and sounds.