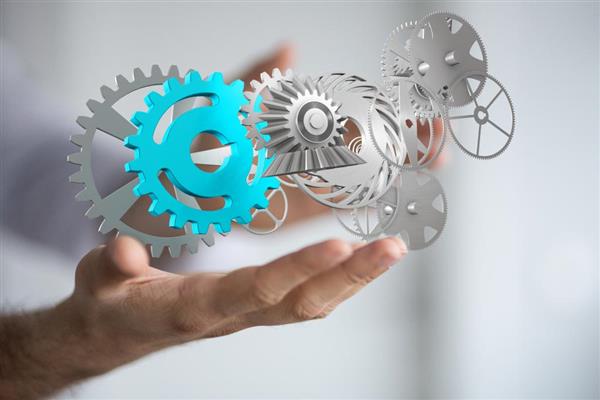 To create an innovative temper among the youth and children, some innovators have stepped forward and started their innovation clubs, centers and labs. The quest to find more innovators and to create an ecosystem of innovations, is what they strive for.