Halt stations to be covered in next project: Officials 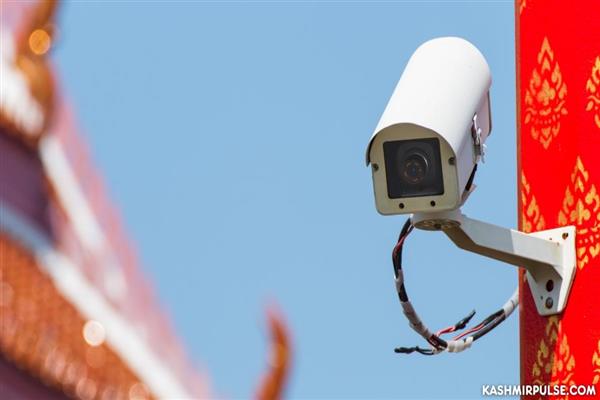 “We have installed both bullet cameras and 360 cameras. It will help to keep track of everything along stations. They will be monitored from Budgam headquarters and will help curb theft, crime, and surveillance,” he said.

Kuldeep said halt stations will be also covered under CCTV surveillance in the future.

“CCTV cameras of stations and video feeds will be monitored at three levels to ensure enhanced safety and security at railway premises,” he said.

This will give Railway Protection Force (RPF) officials an extra edge in ensuring enhanced security. The recording of video feeds from CCTV cameras will be stored for 30 days, the official said.

In 2013, Kashmir got its first train service when it was inaugurated by then Prime Minister Manmohan Singh.

The Udhampur-Srinagar-Baramulla Railway (USBRL) is a railway track being laid to connect the Valley to the rest of India. It comes under the jurisdiction of the Firozpur railway division of Indian Railways' Northern zone.

The 359 m (1,178 ft) tall Chenab Bridge lies on this line, which once completed will be the tallest railway bridge in the world.